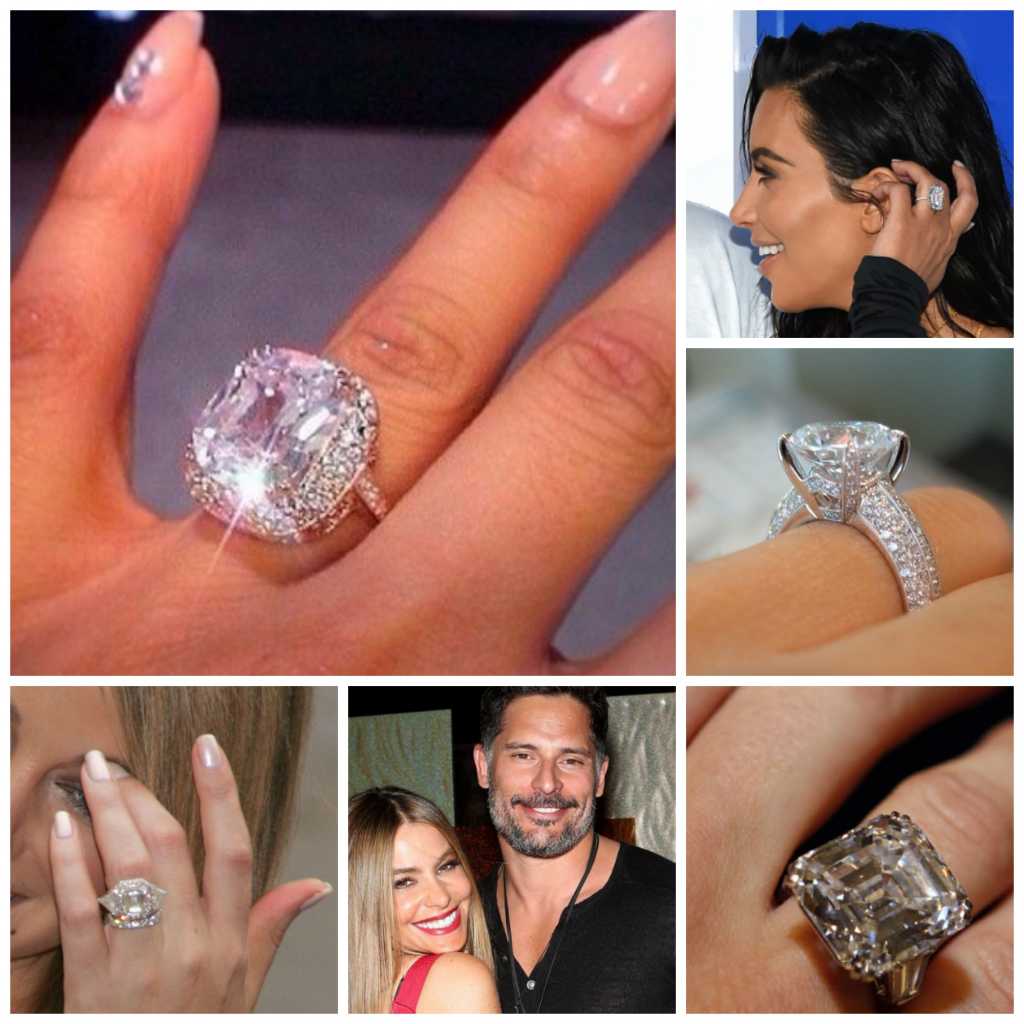 In Hollywood, nothing comes cheap even when declaring your love. Just like when celebrities propose to the love of their lives. Those chunky, shiny, and expensive engagement rings take center stage. From thousands up to millions of dollars, the price tag doesn’t matter to these big time celebrities, there’s something for everyone. Let’s take a look and drool at all these gorgeous sparklers that embellish these famous hands. Some of the relationships may have gone but the ring photos are here to stay. 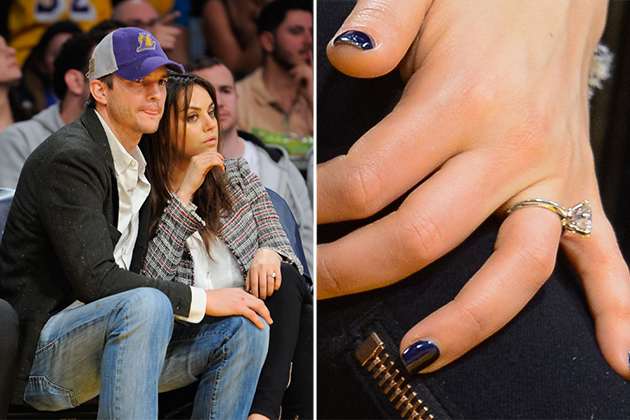 Before the two actors found each other in a romantic way, the couple worked together on the hit sitcom That 70’s Show. When the show ended, they parted ways and built their own careers. After Ashton’s split with Demi Moore, the pair found each other again and then the fireworks began. The couple announced their engagement in February 2014 and tied the knot in the summer of 2015. Ashton said that Mila’s ring is a lot like her, beautiful but not so flashy that you need a security guard around every time you wear it.

30 Things To Stop Doing If You Want To Be Successful...