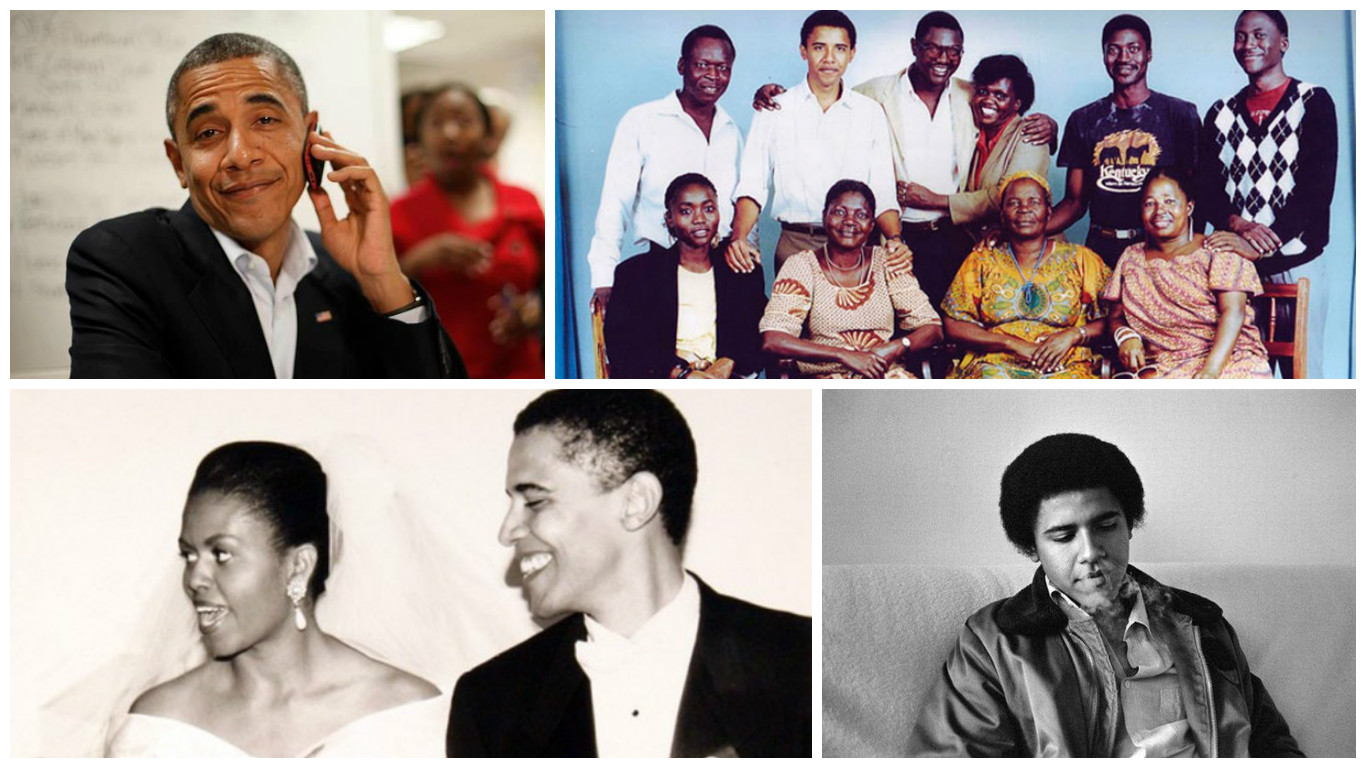 Advertisement
Lots of people have said that President Barack Obama will be the most beloved President of our time. He’s funny, light-hearted, yet still calm and collected in the face of danger. Throughout his two terms in Washington, he has had lots of special moments that were caught on camera, though few have ever been seen by the public! To fix that, we gathered up 18 of the best never before seen pictures that were taken of the President both before and during his time in the White House!

Without further ado, check out these 18 incredible pictures of our Commander in Chief! 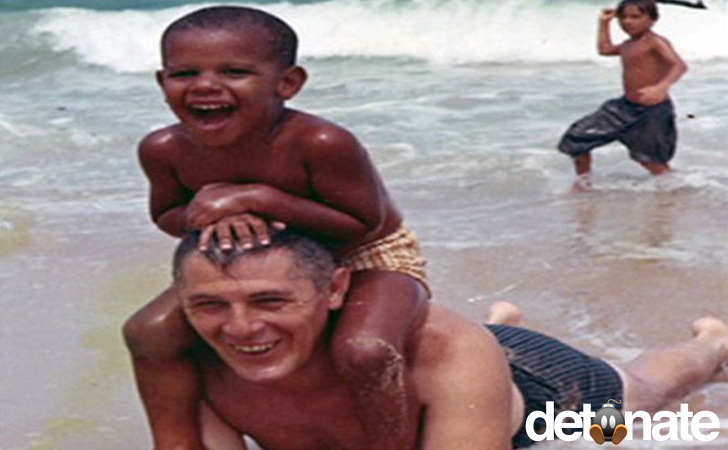 Starting us off is this adorable image of a young Barack Obama playing on the beach with his maternal grandfather Stanley Armour Dunham. Dunham and his wife Madelyn raised Obama in Honolulu, Hawaii, from the age of ten. From the looks of this picture, Barack really enjoyed spending time with his grandpa! Should we be worried about that other young boy behind him with the stick, though?