We all love a good photobomb. No matter who you are, it’s a hilarious pleasure to see an unintended subject leaping into the frame of a picture. This is just as true for the most famous among us!

We found no shortage of celebrity photobombs out there on the internet. From candid shots at home to red carpet shenanigans, celebrities are just as happy as the rest of us to ruin somebody else’s photo opportunity. We cultivated the best that we found and gathered them here for your viewing pleasure. 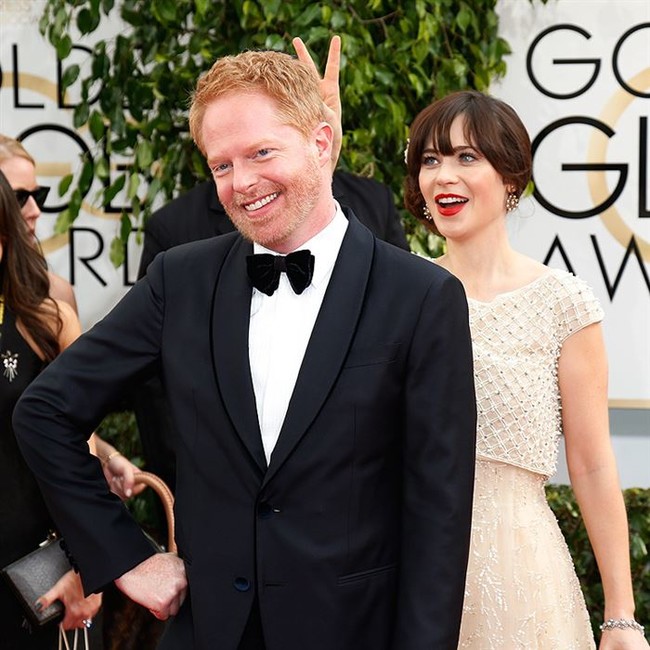 For our first photobomb, we chose this fantastic shot of Jesse Tyler Ferguson, star of ABC’s Modern Family, getting the ol’ rabbit ears from fellow sitcom star Zooey Deschanel. Zooey has always been known for being adorkable, and this shot proves it all over again. 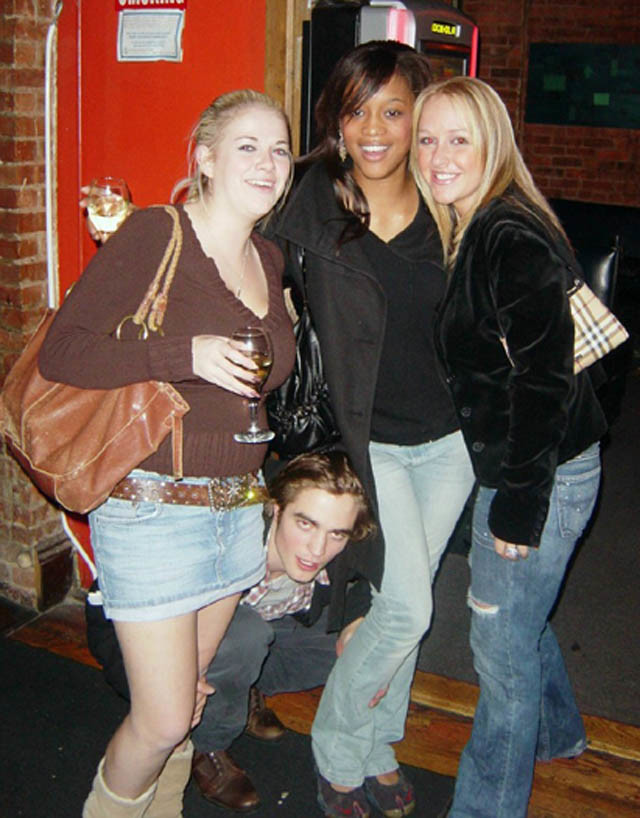 When obliging a photo opportunity with some fans while out on the town, Twilight star Robert Pattinson decided to have a little bit of fun. Instead of posing like a normal adult human, he’s squatting between their legs, like a spooky toddler. We’re actually kind of proud of him.