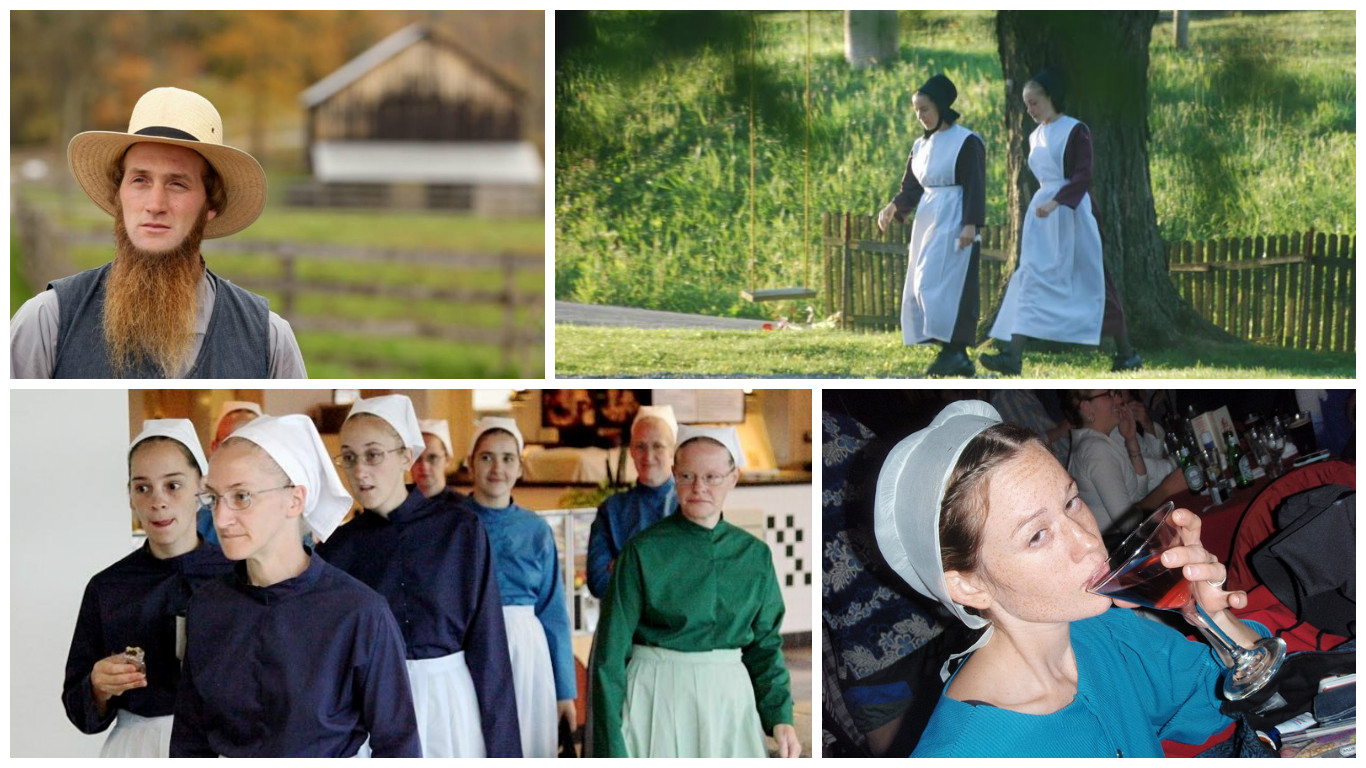 The Amish are distinctly recognizable from film and television. They are a religious sect of Pennsylvania Dutch with their origins in the Swiss Anabaptist tradition. They’re best known for their simple lifestyles and their unusual forms of plain dress as well as a stout refusal to dabble in any form of modern technology.

In general, the Amish are considered to be a harmless, if unusual, group of people. But there are things that the Amish don’t want you to know and with very good reason.

Here we take a look at 15 things that you don’t know about the Amish and why.

#15 Every Amish Drops Out Of School 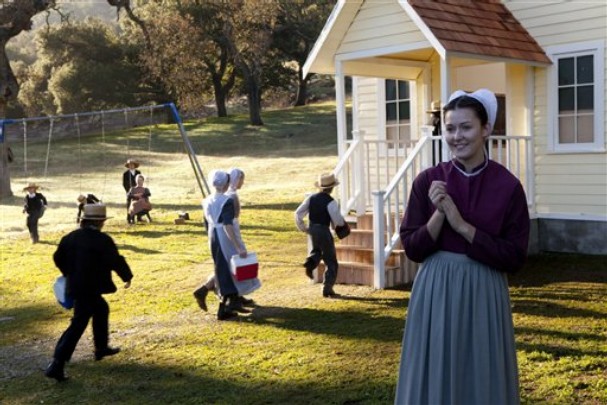 When you don’t participate in the modern world, you probably don’t need to spend much time in school. So every Amish person drops out once they’ve completed an eighth-grade education. This allows them to do something in their community instead. You might be surprised to learn that this is completely legal.

Terrifying Religious Cults That May Still Be Active Today

You’ll Never Believe What He Found In His Grandma’s House!