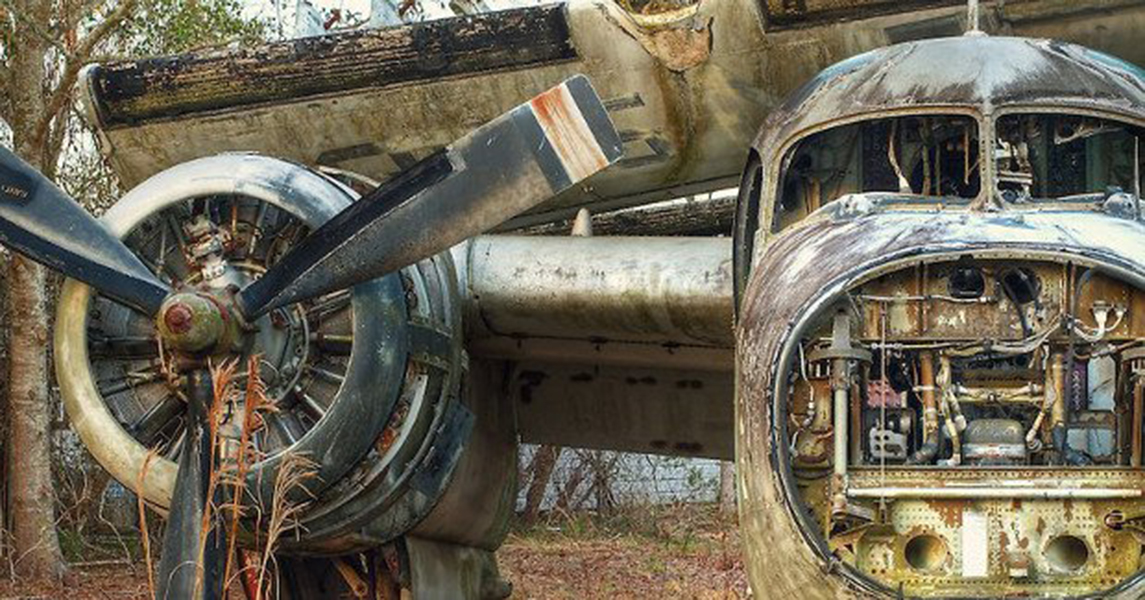 While it may be more normal to abandon a car or forget you had it tucked away in your barn after a few years, it’s not so normal to just abandon a plane, and we’re not talking about a small plane that would fit easily in a barn.

We’re talking about huge Boeing 747’s and military fighter planes. Planes that you would think people would notice are missing.

There’s just something fascinating about the mysteries behind how these derelict aircraft ended up where they did. So let’s check out the top 12 weirdest places people found abandoned aircraft, and what ultimately became of them (like the plane-turned-luxury resort on slide #1).

Tips For Shutting Down A Fight With Your GF Immediately