9. Social Media Is Sealing The Tomb Of Several Oakland Officers 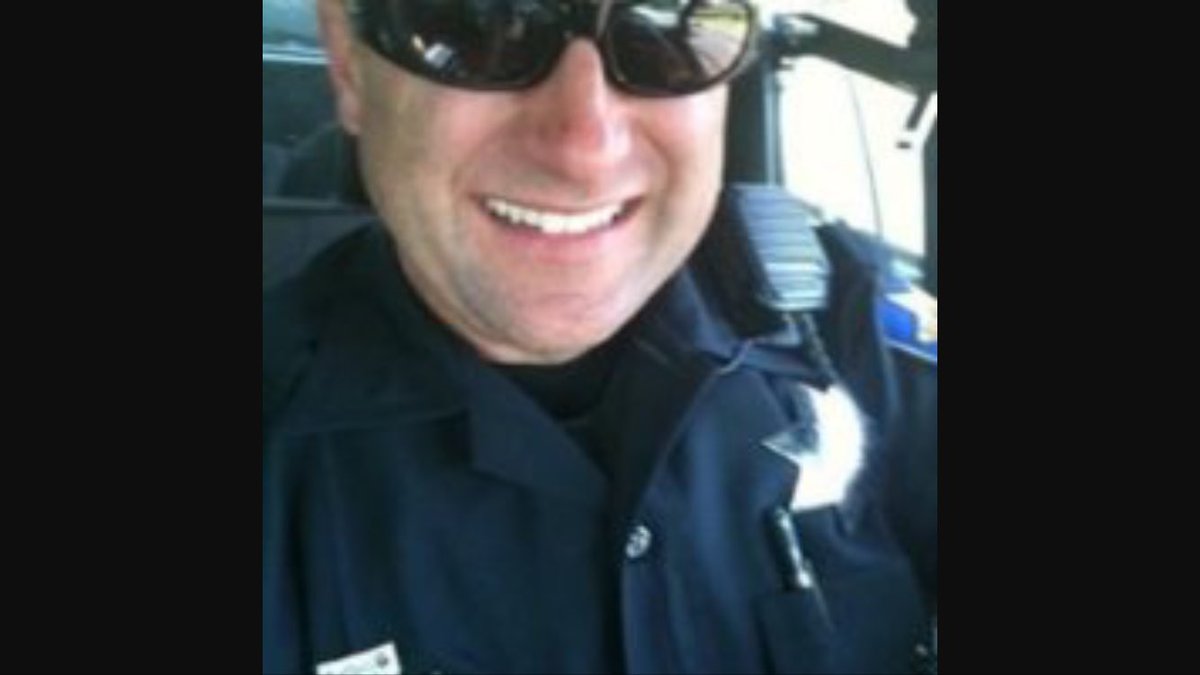 The daughter of an Oakland police dispatcher, Jasmine Abuslin claimed to have had sex with more than a dozen officers. Though the reports were initially met with skepticism, Abuslin had concrete proof of her liaisons with the police officers. Unbeknownst to the officers she was seeing, Abuslin had kept copies of texts sent back and forth on Facebook Messenger.

The crimes she recorded have shocked the Oakland area.

The 48 Best Celebrity Photobombs Ever