In a shocking turn of events, the city of Oakland has awarded nearly a million dollars to a former streetwalker named Jasmine Abuslin. The 19-year-old was at the center of a sex scandal that has rocked the city’s police force.

More than two dozen officers were implicated in the controversy, accused of taking advantage of Abuslin under some pretty bizarre circumstances. Buckle up, because this story gets pretty strange pretty quick!

10. The Whole Matter Was Set Off In The Aftermath Of An Officer’s Suicide 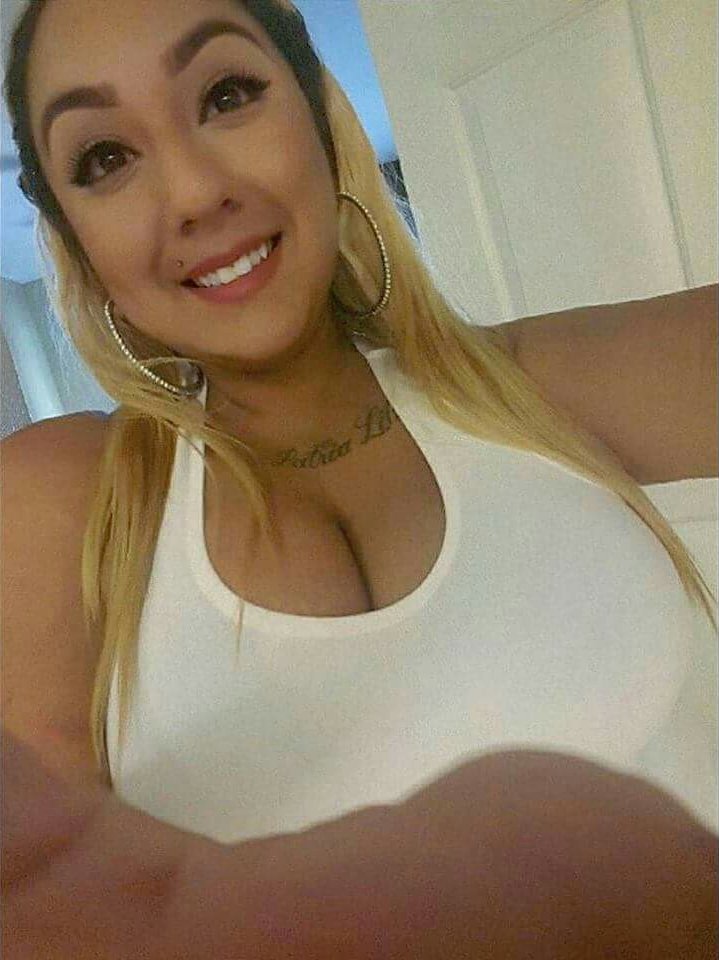 Though the events in question took place more than three years ago in 2014, they weren’t brought to light until 2015 after Brendan O’Brien, a member of the Oakland Police Department, committed suicide. O’Brien’s suicide was a direct result of Abuslin contacting police to share allegations of sexual misconduct. Though O’Brien’s suicide was shocking, it was nothing compared to the insanity that would follow.

18 Hollywood Stars That Gave Up A Child For Adoption