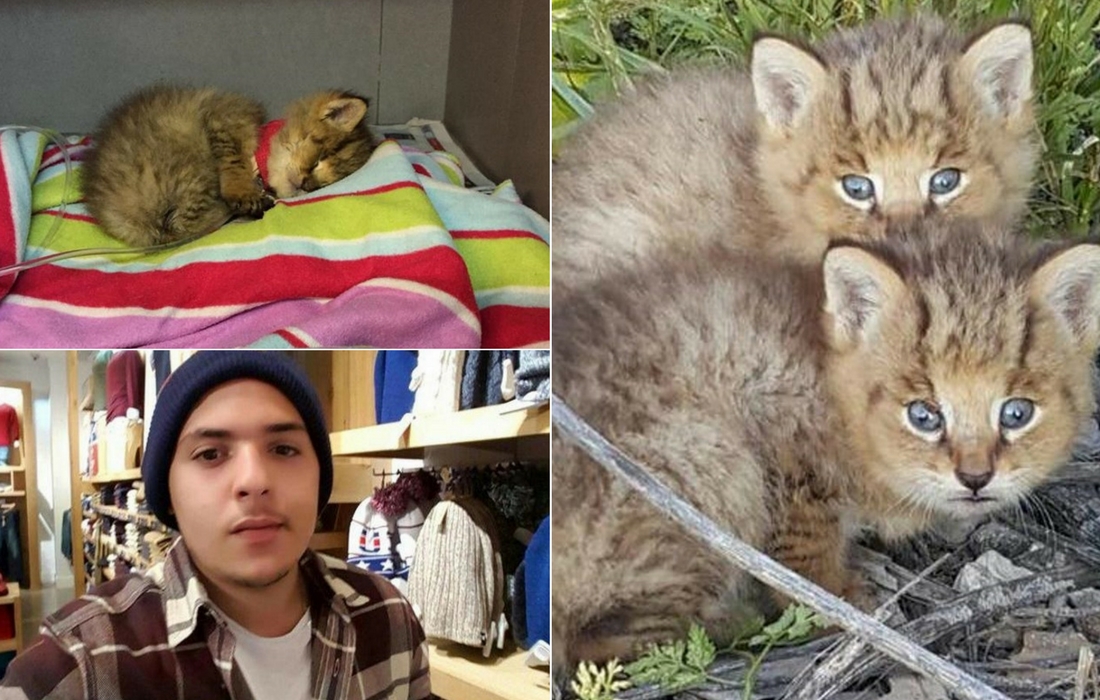 Advertisement
What would you do if you find abandoned animals along the way? Especially baby animals without their mother to feed or protect them? The poor creatures could starve to death or be attacked by much larger animals.

Lucky for these animals if they cross paths with an animal lover who has a kind heart and will lovingly take care of them. Just like what a young Israeli teen named Hamdan Shibli did for the stray kittens he found abandoned next to a major city road.

Although he loved animals, it wasn’t an easy decision for him but he took them home anyway. But after he made the decision he was shocked at what happened next. Why? Read on to find out. 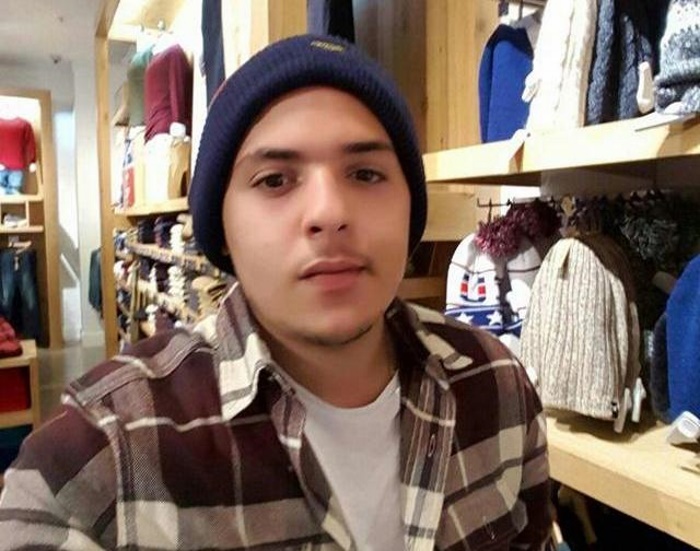 It was just a typical day to for the young 18-year-old Israeli Hamdan Shibli. He was on his way to work walking along his usual route when he spotted something different on this seemingly ordinary day along the busy road. So he went near on what he saw. Little did he know that his life will change after this experience.