Each generation has a Christmas movie or two that defines it. The Greatest Generation had It’s A Wonderful Life and Miracle On 34th Street. The Baby Boomers had A Christmas Story and National Lampoons Christmas Vacation. Everyone these days has Home Alone.

Every kid that saw Home Alone wished for the opportunity to be stranded and abandoned by their parents who left for the Christmas holiday. We supported Kevin as he took full advantage of being the man of the house. We rooted for him as he set up elaborate traps for the Wet Bandits. Nothing says Christmas spirit like wishing harm upon two people.

But where is the cast of Home Alone now? 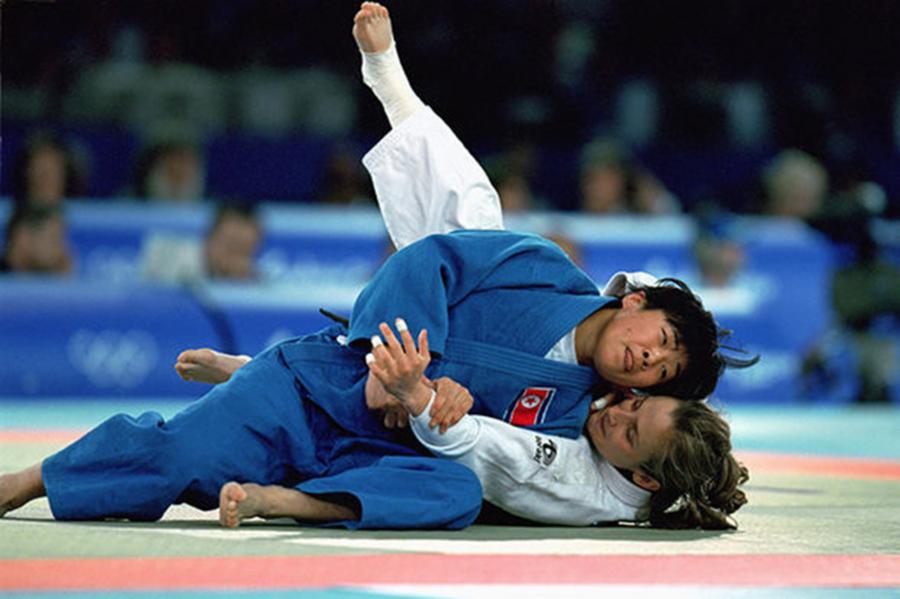 Hillary Wolf’s film career was short-lived. She played the lead role in Big Girls Don’t Cry… They Get Even along with the Home Alone series as Kevin’s sister. She is also a judoka and represented the United States in judo in the 1996 and 2000 Summer Olympics. Head over to #9 to follow-up on Uncle Frank.

Celebs Who Struggle With Depression And Their Inspirational Advice For Anyone...