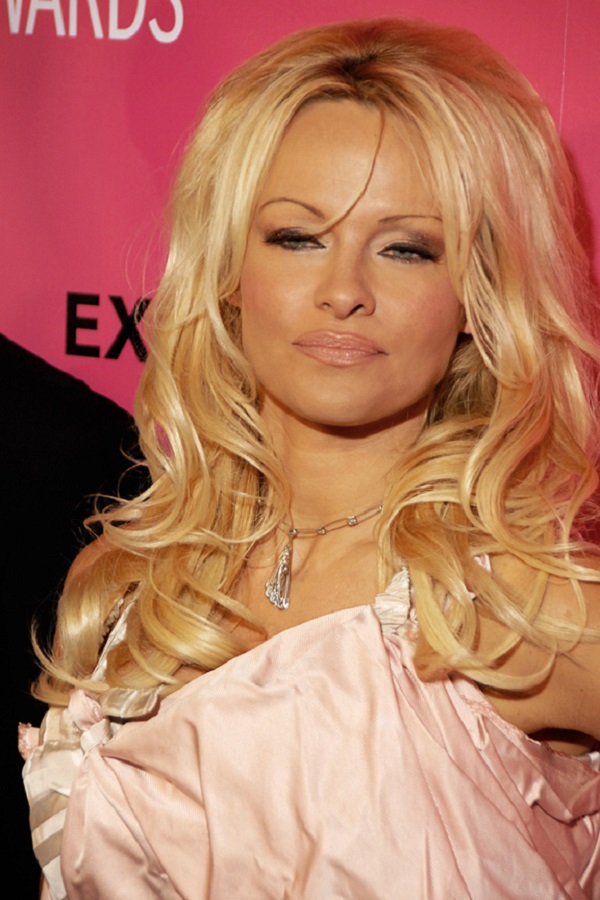 Advertisement
Pamela Anderson revealed in 2002 that she suffers from Hepatitis C, which she contracted from sharing tattoo needles with her ex-husband and father of her two children, Tommy Lee. Anderson said that when she was diagnosed with the disease, doctors told her that she would die in 10 years, but fortunately with advancement in the medical community, she was cured of the disease in 2015.
Advertisement

12 Celebrities With Lots Of Kids