Where does it end with this guy? It doesn’t. You think you know all the weird, crazy facts about President Donald J. Trump, but you don’t. Sometimes, his life reads like a poorly written comic book, but it’s all too real. So grab your popcorn, get comfortable and feast your eyes on this list of the craziest, unknown facts about Donald Trump.

Slide number eight will have you applying for Canadian citizenship faster than you can say “poutine.”

10. Ruling With An Orange Fist 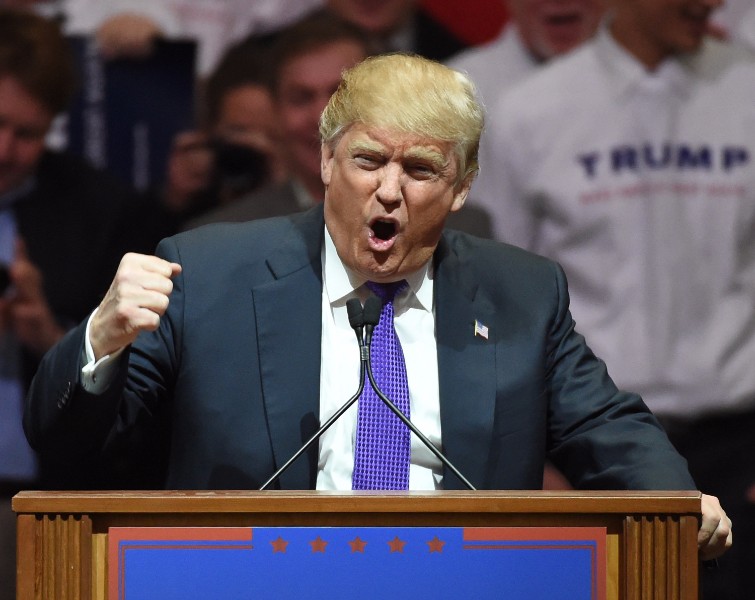 Donald Trump likes to get his way and this is no new habit. Even as a young boy, he used force to knock down those in his path. According to Trump, he gave his second-grade music teacher a black eye because he apparently didn’t know anything about music.

Simple Lifehacks That Were In Front Of You The Whole Time