On the outside, Saturday Night Live (SNL) is a wildly popular sketch comedy show known for its goofy characters and hilarious live performances. However, like any show, what goes on behind the scenes is a different world than what we see on T.V. As one of the longest-running shows in television history, you can bet SNL has its fair share of stories. From cast pranks to horrible hosts, there’s no shortage of juicy SNL dirt to dig into. Today, we are just looking at just 10 of them. Number 8 is going to devastate Steven Seagal fans. 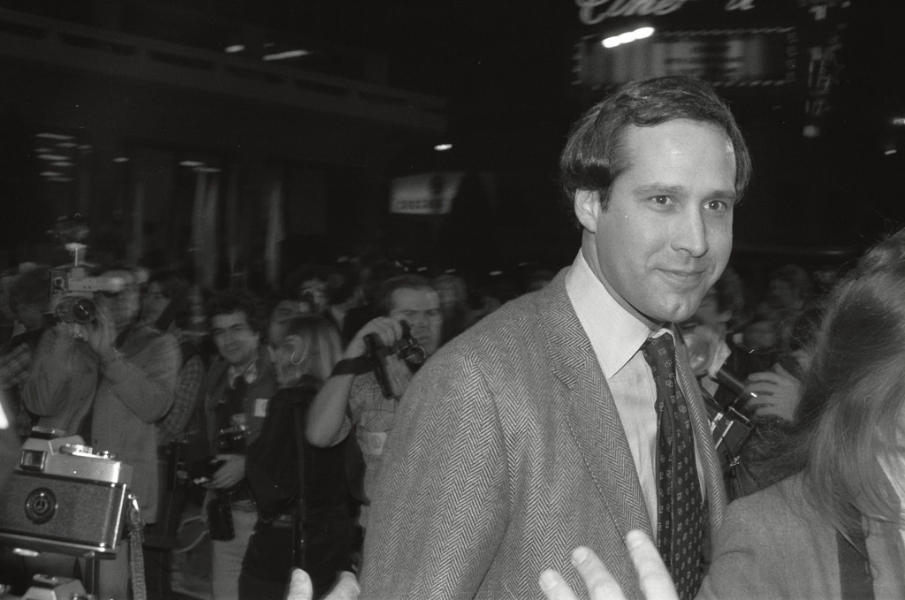 It sounds hard to believe, but Chevy Chase is not a popular guy. He often plays that loveable goof in his movies, but SNL history tells a different story. During his tenure, Chase was disliked among cast and crew alike. He even got into a fight with the great Bill Murray. Thankfully, John Belushi and Dan Akroyd were there to break it up.