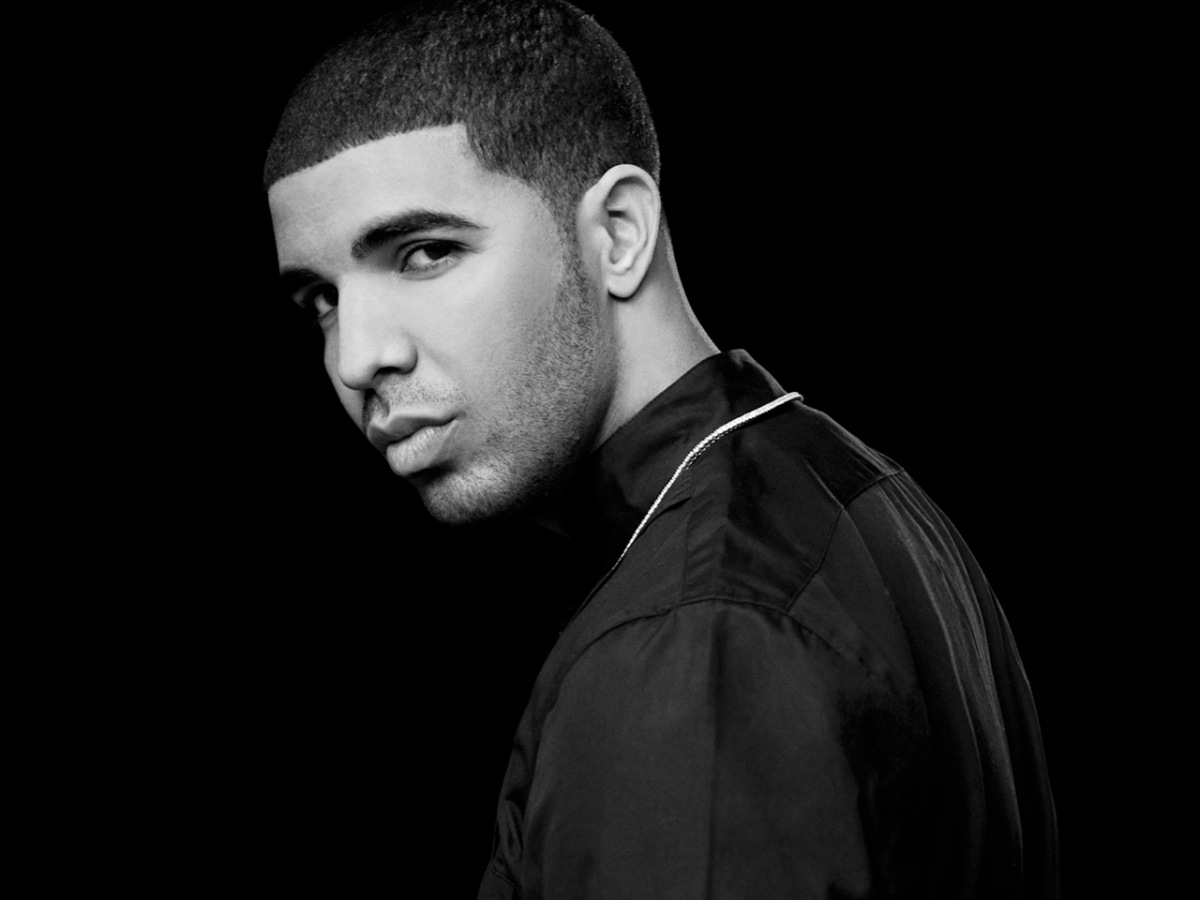 Advertisement
Iconic singer Jennifer Lopez is no stranger to highly-publicized romances. After divorcing Ojani Noa, she made headlines with her romance to hip-hop mogul Sean Combs. She went on to marry dancer Cris Judd for nine months before landing in a relationship with actor Ben Affleck. After the two called off their engagement, she settled down with singer Marc Anthony and had two kids before ending things in 2014. Over the Christmas break, rumors of Drake and JLo seeing either nearly broke the internet, and the two have practically confirmed that they’re an item. We decided to dig up some facts about JLo’s new man and his ascent to the top of the hip-hop world.
Advertisement

10 Richest People Under The Age Of 40

Maneaters: 12 Men That The Kardashians Completely And Utterly Destroyed