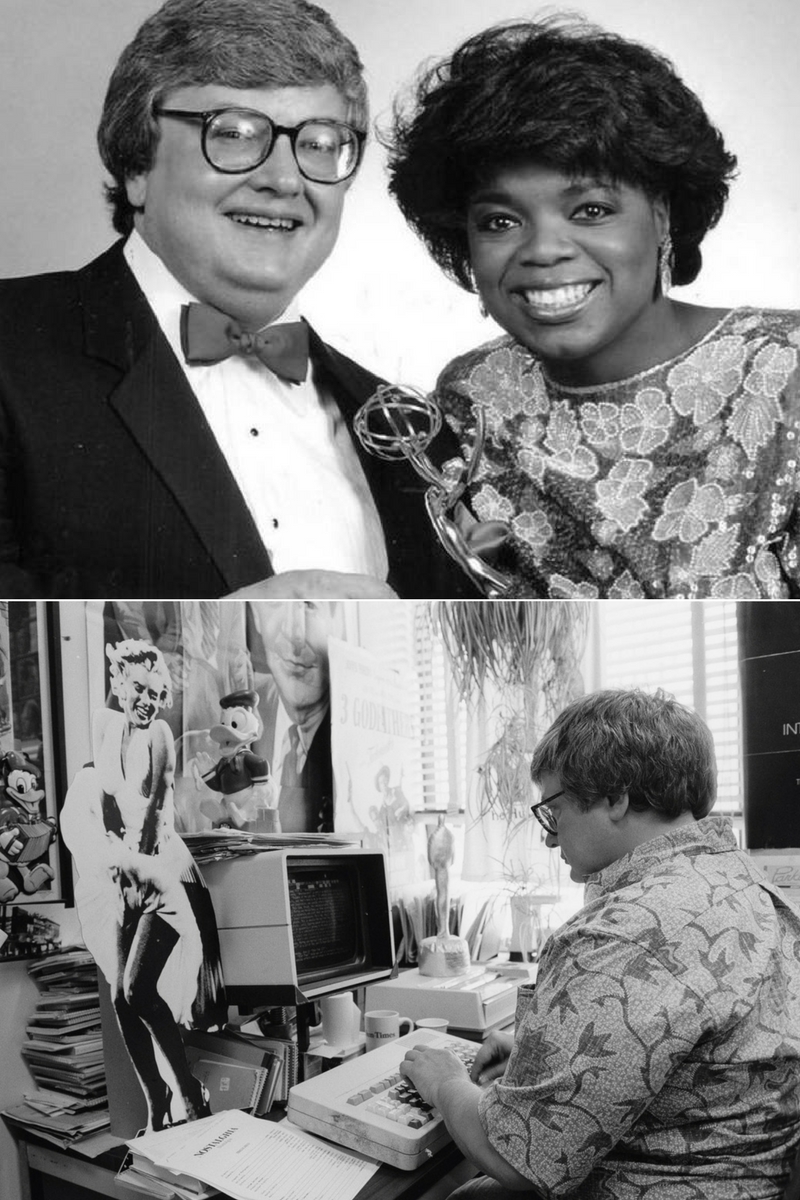 Believe it or not, Roger Ebert and Oprah Winfrey went out on two dates, but the one that made history started when they went to the movies. Afterward, they went to the Hamburger Hamlet for dinner. While having dinner, Ebert urged her into syndicating her show. This suggestion led her to take over the world. Good one for Roger.

Roger Ebert is also a Pulitzer Prize Winning writer. And they don’t hand these out to just anybody. In 1975, he was awarded the Pulitzer Prize for Criticism for his writing. Gene Siskel, on the other hand, was a Yale graduate with a degree in philosophy. Even though the pair is considered as acclaimed thinkers, they were commendeded for not talking down to their audience and for appearing more like quarreling brothers than university professors.

Sexy Black Celebs You Won’t Believe Are Over 50