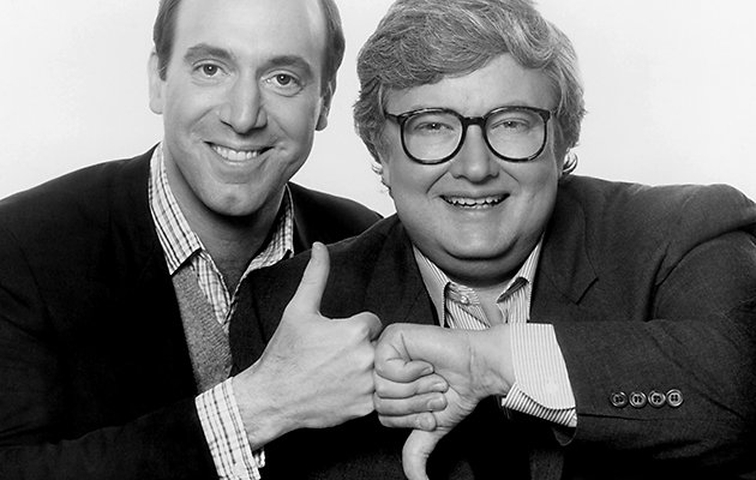 Advertisement
At the Movies, originally called Siskel & Ebert & the Movies, and later At the Movies with Ebert and Roeper is a movie review TV program in which two film critics share their opinions of newly released films. Its original hosts were Roger Ebert and Gene Siskel.

While Siskel and Ebert were hosts, the show was nominated for Primetime Emmy Awards seven times and also for Outstanding Information Series. The show’s cancellation was announced on March 24, 2010, and the last episode was aired during the weekend of August 14–15, 2010.