There’s a website called Meet-N-Inmate.com where free citizens can browse online profiles of men and women behind bars. You can search some surprisingly beautiful people looking for a pen pal (though I guess it shouldn’t be a surprise attractive people break the law, too).

Who knows? It might lead somewhere else. Chances are she’ll need a place to stay when she gets out in three to five. Let’s meet a few of these jail birds. 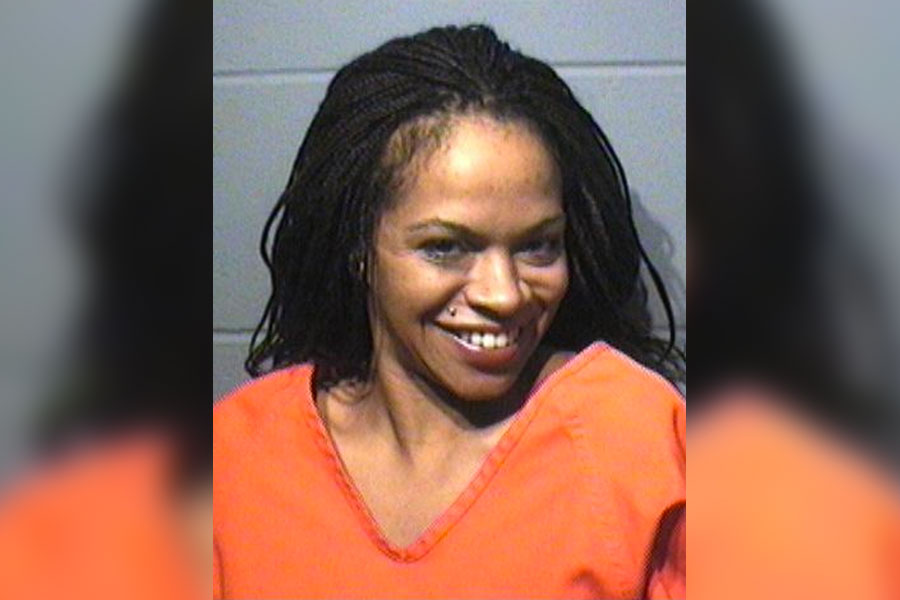 Elizabeth Combs was described as “flirty” when she was busted for drunk driving. In Wisconsin, that gave her a year prison sentence. She probably won’t be giving that smile until she’s released. I wonder if she stole as many hearts as the inmate in #9 stole from department stores.