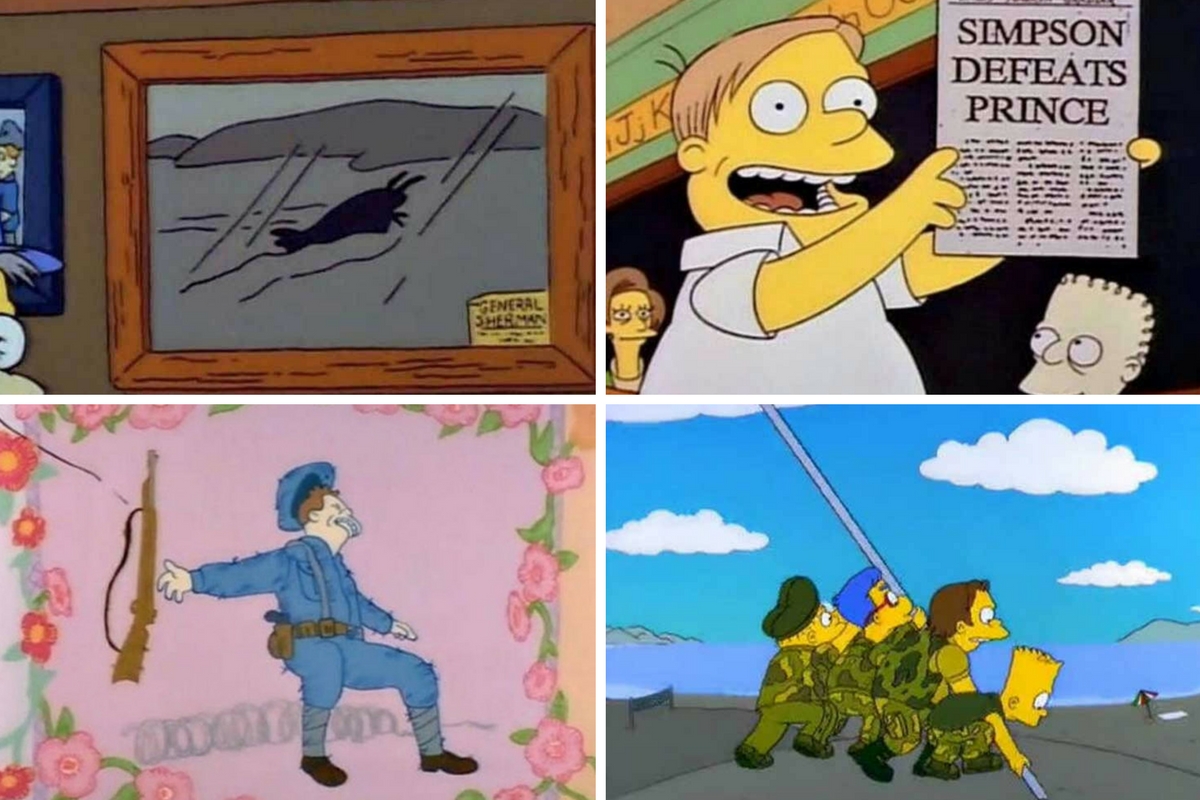 It’s not a kid friendly animated show but it surpassed generations and have entertained millions of people around the globe. The show has also bagged dozens of awards despite its format and was awarded a star on the Hollywood Walk of Fame. Despite the recognition, The Simpsons have also had its share of controversies. Some of its characters were characterized as a bad role model for children and some of its episodes were just too violent and controversial. It’s even banned in some countries. But despite the setbacks, the series has been renewed several times and the movie released grossed over $527 million. But more than just entertaining its audience, The Simpsons have been creating parodies of iconic historical moments. Some of the scenes may be funny but little did we know that they were parodies. Don’t believe me? Check these out. 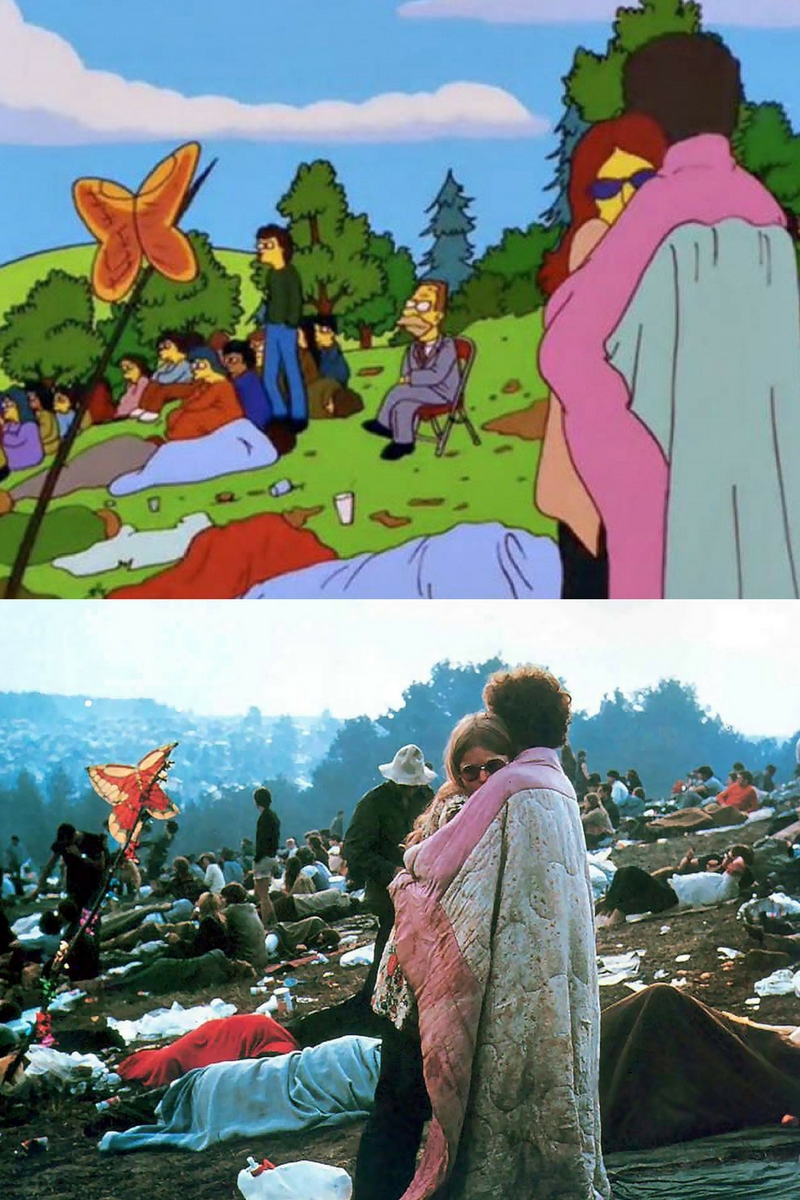 Have you guessed it yet? It’s the Woodstock Festival.

The festival was considered an iconic and historical moment during its time, especially for the music industry. It was attended by over half a million people yet there was no recorded violence during the 3-day event. Big music celebrities joined and played for free. The photo was taken by Burke Uzzle and was spoofed by The Simpsons.

Introverted People: 25 Things You Should Know