In the entertainment industry, when a celebrity or star reaches a certain age in their life, they’re automatically considered old, or as some people would say, washed up. It can be a bit overwhelming when someone famous enters that 50-and-over age group, and it’s often hard for some actors to find work when they hit that pinnacle age.

We’ve all heard the saying “black don’t crack.” People with melanin skin have a higher chance of aging gracefully due to protection from ultraviolet rays thanks to darker skin.

These 10 black celebrities are sexy as ever, and prove that age is honestly nothing but a number. 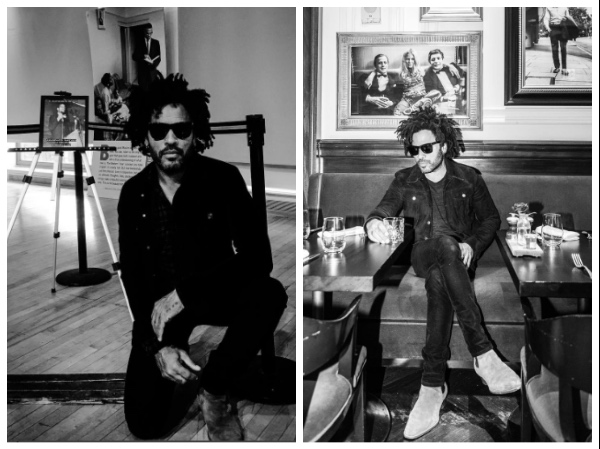 Lenny Kravitz is mostly known for his eccentric style and his music. Since making a smooth transition into the acting world, Kravitz’s career expanded to a whole new demographic. At just 52, Lenny Kravitz continues to reinvent himself, as well as his career without missing a beat.

This next star makes us all rethink enrolling into law school.