After gaining a plethora of success as an original cast member of The Real Housewives of Beverly Hills, Lisa Vanderpump decided to show off her SUR restaurant in West Hollywood with the reality series Vanderpump Rules back in 2013. With five seasons under its belt, the show has helped the busy restaurant gain a ton of new fans, which obviously meant more cash for the businesswoman. We take a look at some secret tidbits about the show and its lively cast of characters.

The first person on the list almost wasn’t a cast member because of possible damage done to their image. 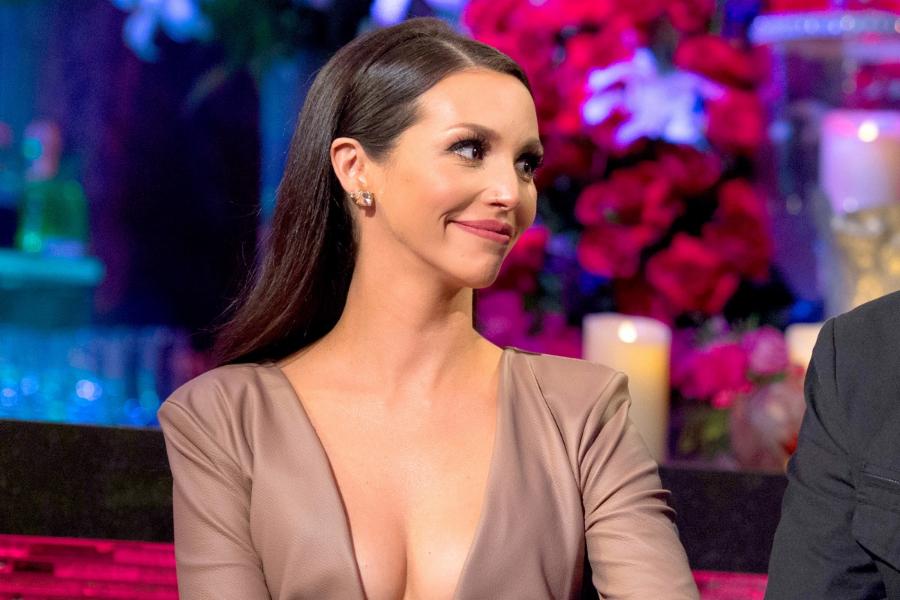 Scheana Marie had dreams of becoming an actress in Hollywood. She landed small roles in Jonas, 90210, and Victorious before being contacted by producers of the show to possibly be a cast member on the program. Scheana was a bit hesitant at first, but she warmed up to the idea. Since being on the show, she’s only had one acting role in the 2015 film Mouthpiece.