When a show lasts as long as The Big Bang Theory has, some of its best stories are the stories around the show that helped it become what it is. For example, could you imagine a different actor in any of the major roles on the show? It’s almost laughable to think about it now, but it could have happened if not for a different vision. We’re counting down ten of the best secrets from the set of The Big Bang Theory about the show itself and the actors who have made Leonard and Sheldon’s apartment the place where we all want to spend our evenings as our favorite scientists waste another night playing Call of Duty and chowing down on Chinese food. 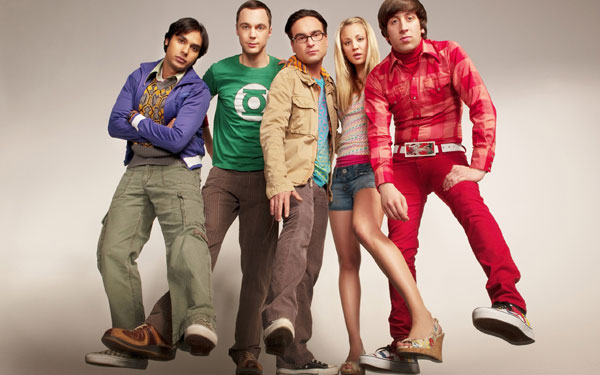 Advertisement
Most people have played with a mood ring at some point, but Sheldon Cooper is a walking, talking mood ring. If you pay close attention, the color of Sheldon’s shirt will change based on his mood, as he’ll wear a red shirt when he’s angry, green when he’s feeling brave, and so on. When he’s wearing his 73 shirt, though, he’s probably just being Sheldon.

Penny’s been a part of the show from day one, right? Wrong. Check out slide No. 9!