It’s not every day that somebody finds a secret room in their home. In fact, we’d say that it’s probably a fairly rare thing to happen.

Alexandra Poulos, however, did just that very thing and what surprised her was the possible part that her newfound room may have had in ending slavery.

The slave trade is one of the United States’ biggest sources of shame and it took the actions of many brave men and women to bring it to an end. So, you may be as surprised as Alexandra Poulos was by the secrets of this hidden room. Let’s take a look together, shall we? 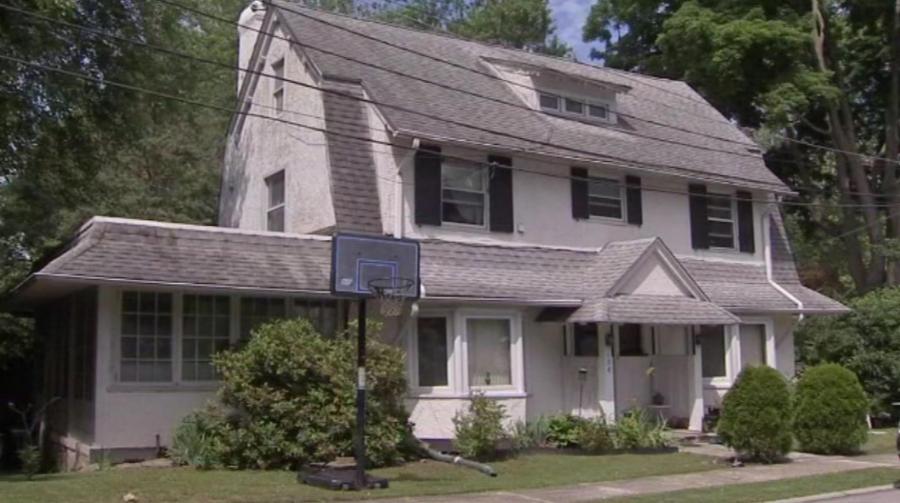 The house itself is in Landsdowne, Pennsylvania. It was purchased back in 1974. It’s built in a plain colonial style with white exterior walls. It was used to raise a family in and would eventually be passed down to its current owner as an inheritance after her parents passed away.

This Couple Wanted A Baby And Ended Up With More Than...