Legends of the Bermuda Triangle have been with us for decades. The Bermuda Triangle is a loosely-defined area in the North Atlantic Ocean where a number of planes and boats have disappeared under very mysterious circumstances. Whatever the reasons for the disappearances may be, the Bermuda Triangle is definitely one of the most feared and noteworthy areas on the planet. For decades, dozens of boats, ships and planes have gone missing, and no one has really figured out why. But recently, scientists may have finally discovered the secrets behind one of the most buzzed-about places in the world. Read on to see what they found!

#12 One of the Busiest Waterways Ever 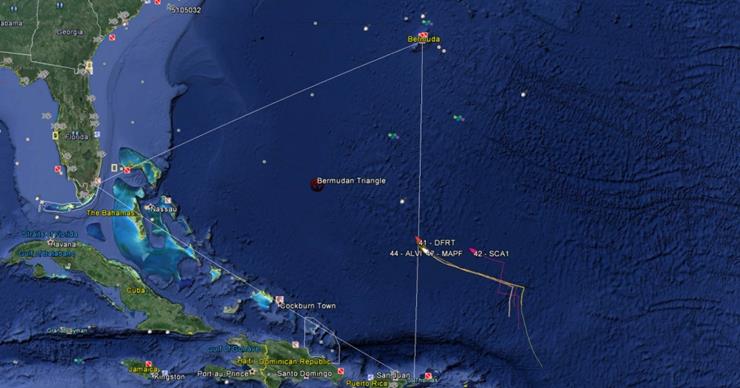 As mentioned in the introduction, the Bermuda Triangle is famous for a wide variety of boats and planes going missing over the years. Unfortunately for many boats and other ships, the triangle falls right in the middle of one of the biggest and most heavily traveled shipping lanes on the entire planet.