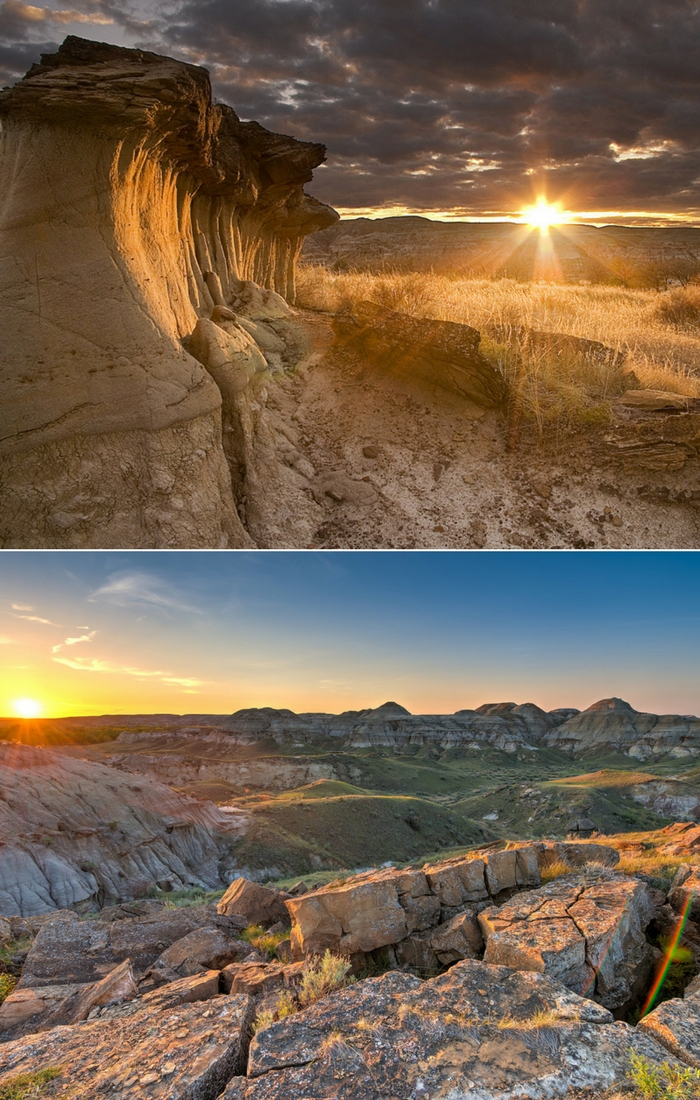 Advertisement
Back in 2010, scientists were digging in Dinosaur Provincial Park near Calgary, Canada, when they came across something extraordinary. Surely, their find was unlike anything they’d seen before.

Dinosaur Provincial Park is a goldmine of fossil-related activity and has gained UNESCO World Heritage status in 1979. Over the past few decades, researchers have dug up dozens of dinosaur species from the land there. And most of them are on display at the nearby Royal Tyrrell Museum, which opened in 1985.

10 NBA Players That Allegedly Slept With A Teammate’s Wife