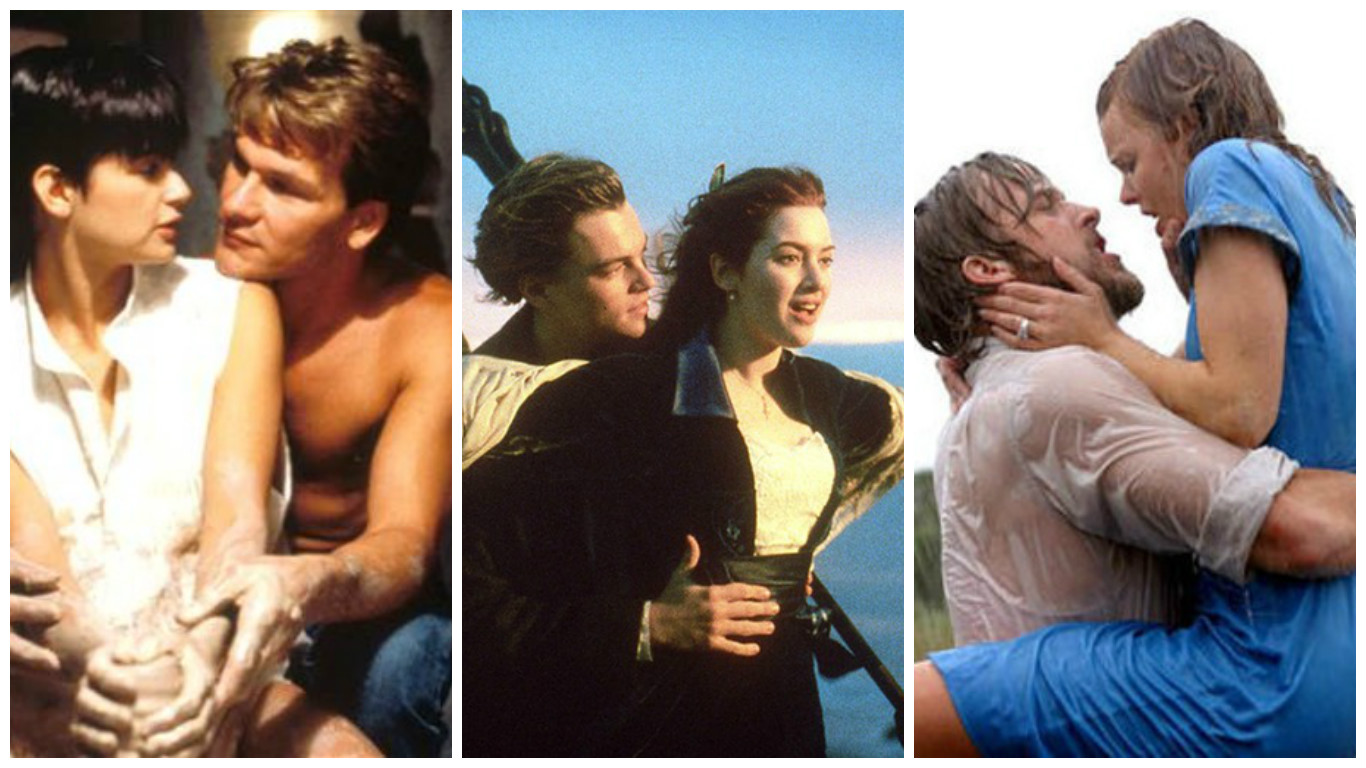 Advertisement
Everyone has their favorite movie genre. For some movie lovers, that genre happens to be ROMANCE.

But that’s not entirely fair! So-called chick flicks usually cross over with another genre to secure wider appeal. The sappiest, yet most romantic movies ever made could also be considered great comedies, for instance.

Enough burying the lead. The films on this list are exactly what we’re talking about. They’re incredibly sappy, but chances are, you probably like more than a few of these modern classics. 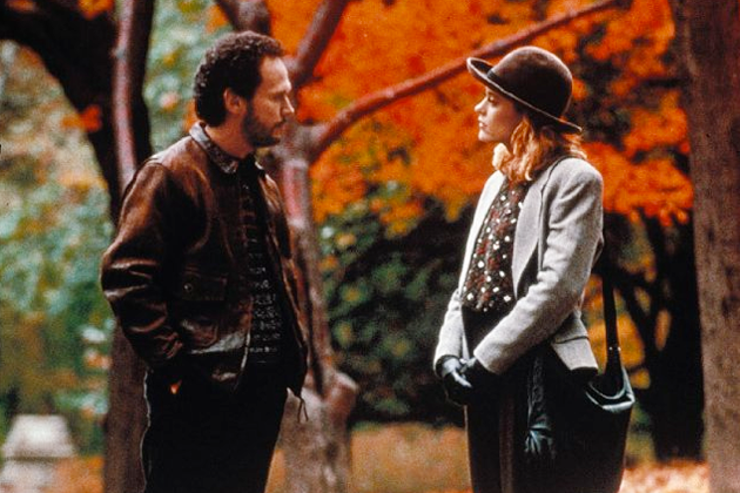 When Harry Met Sally is the perfect example of a story where friends finally realize they have deeper feelings for one another. Harry and Sally, who were friends for years, had a natural chemistry, and a love they tried so hard to deny. Eventually, the two stopped suppressing their feelings and realized they were made for each other.