Russia’s new weaponry and military technology have garnered attention from countries all around the world. The formerly communist country has heavily increased its military spending in recent years—in 2015 alone, Russia spent $66.4 billion on arms. These modernization efforts have been made possible by the country’s economic resurgence through oil and gas revenues. While some United States administrations have given little concern to Russia’s threats, what we’re seeing now are many calculated and drastic changes under Vladimir Putin’s administration.

Here’s a roundup of the most notable fighter jets, tanks, and military technologies. 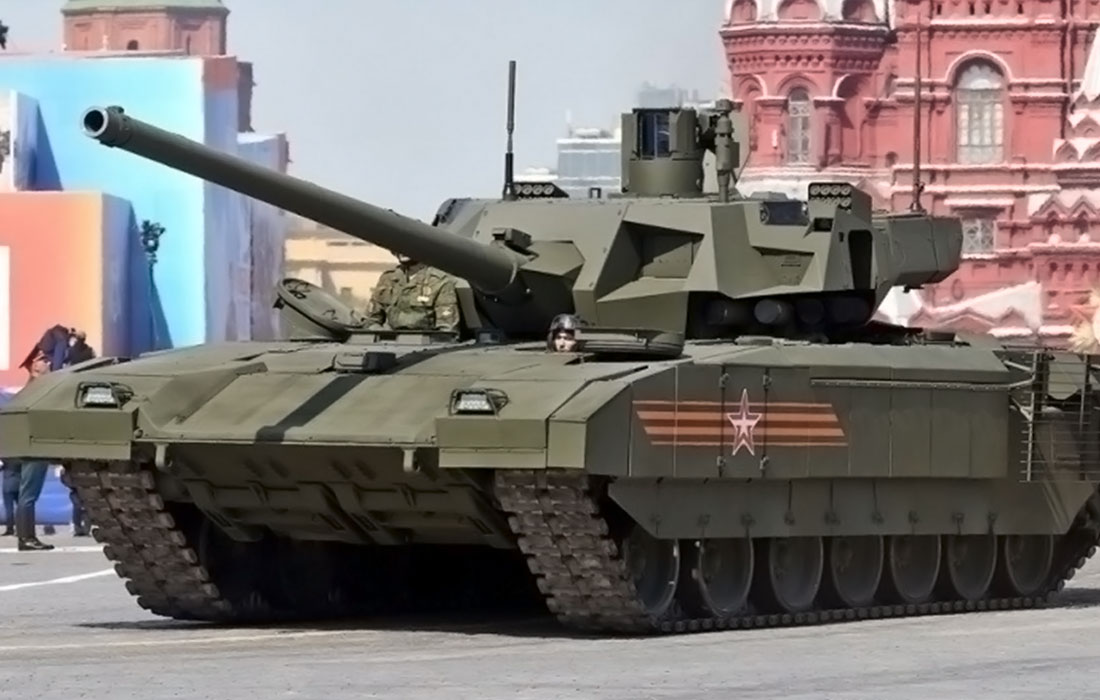 The T-14 Armata super tank is the “most revolutionary tank in a generation,” according to a U.K. Ministry of Defence report.
“For the first time, a fully automated, digitized, unmanned turret has been incorporated into a main battle tank,” the intelligence report added. “And for the first time, a tank crew is embedded within an armored capsule in the hull front.”

12 Amazing Facts About Native Americans That You Don’t Know

15 Teacher Confessions That Reveal The Dark (And Hilarious) Side Of...