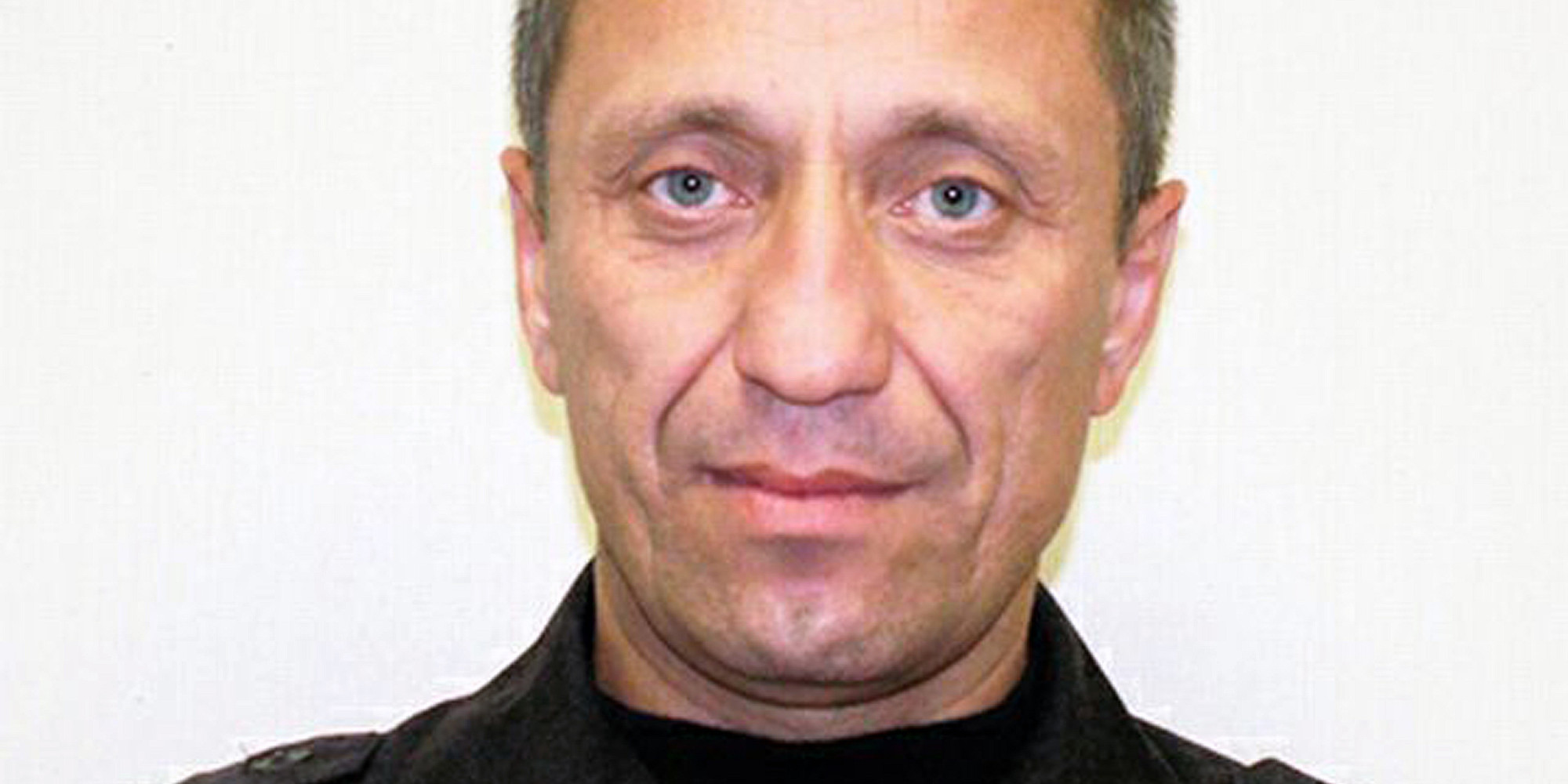 A savage rapist nicknamed “The Werewolf” is now being labeled as Russia’s worst-ever serial killer after he admitted to murdering 82 women. Mikhail Popkov is a simple family man and a police officer who says he performed well in his job as a police officer.

Russian state investigators confirmed that former cop Mikhail Popkov, who had already been found guilty of 22 murders, has admitted to being behind another 60. The numbers surpassed his idol Andrei Chikatilo, aka the Butcher of Rostov, who was convicted of 53 murders, as well as the more recent Moscow psychopath Alexander Pichushkin, aka the Chessboard Killer, who killed 49. It also made him the third worst known serial killer in human history.

27 Signs of Drinking Too Much Wine

The 12 Most Ridiculous Things Donald Trump Has Ever Said