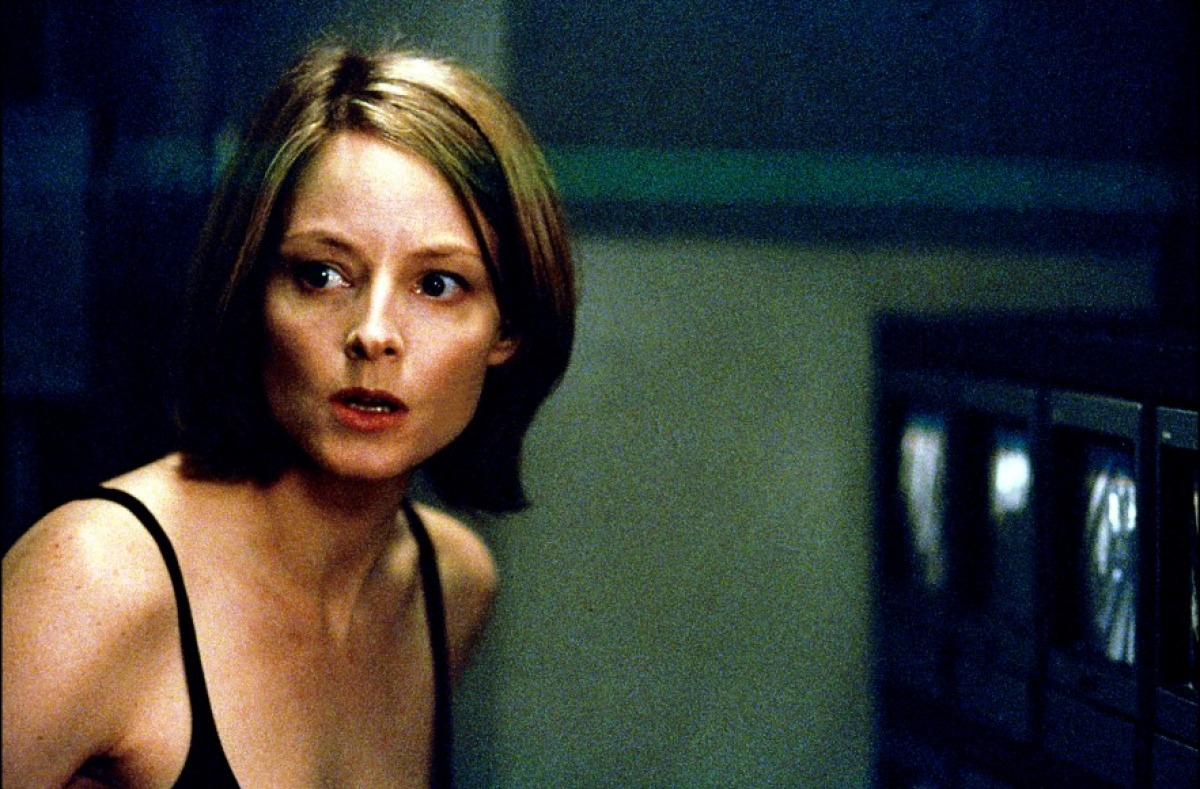 In the movie, Jodie Foster’s character sets propane on fire and then drops to the floor so she won’t get caught on fire as the fire rises to the ceiling. If you’re an average joe, you wouldn’t see the mistake here. But if you’re a science geek then you would know that in reality, propane is heavier than air, so instead of rising it would sink to the floor and burn the people in the room. But who cares about that stuff, all we want is the special effects and explosions.

Most Disgusting Things Doctors Ever Removed From Someone’s Body

18 Of The Longest Celebrity Marriages