The lion may be King of the Jungle, but it is man who controls the empire in which the jungle lays. Sadly, for this lioness, it was man that ripped her out of the jungle and left her fighting for her life.

Fortunately, it was man that helped her get through her pain and create something extraordinary with her life, too. This story of Sheila the lioness is really quite something. Take a look at her face and see how gaunt and thin she looks. You won’t believe the journey she’s been on since that photo was taken. 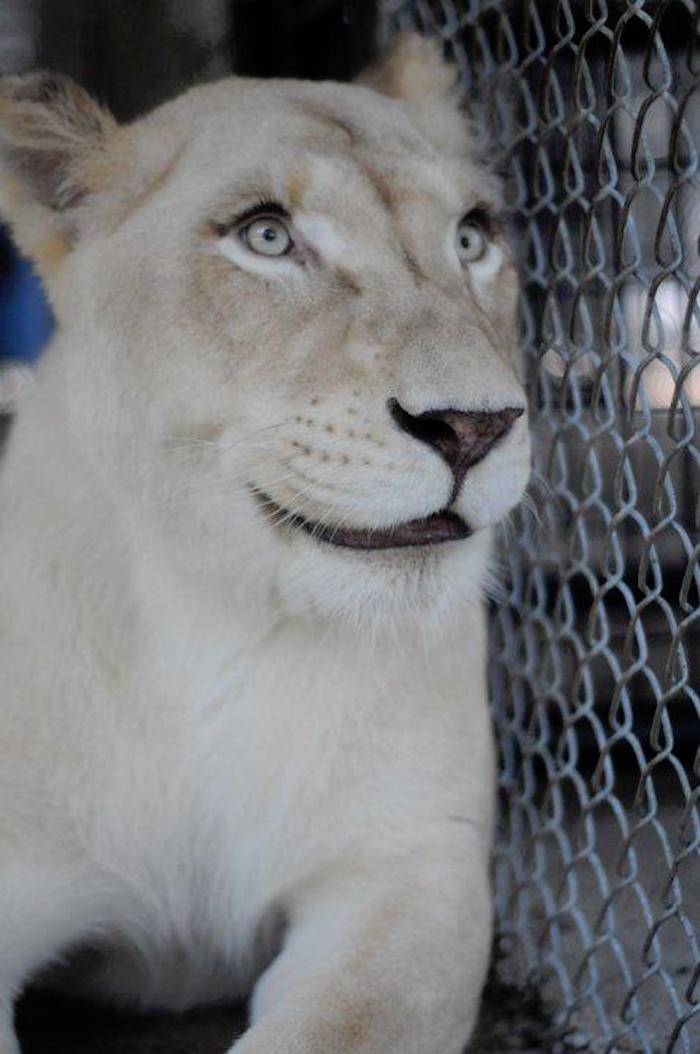 Sheila was a captured lioness. She’d been stolen from Africa to be kept as a pet/work animal in a private entertainment center in Texas. The center was not a caring environment and the US Department of Agriculture (USDA) raided it and found Sheila so badly neglected they thought that she would die.

These Are 12 Of The Largest Empires Throughout History