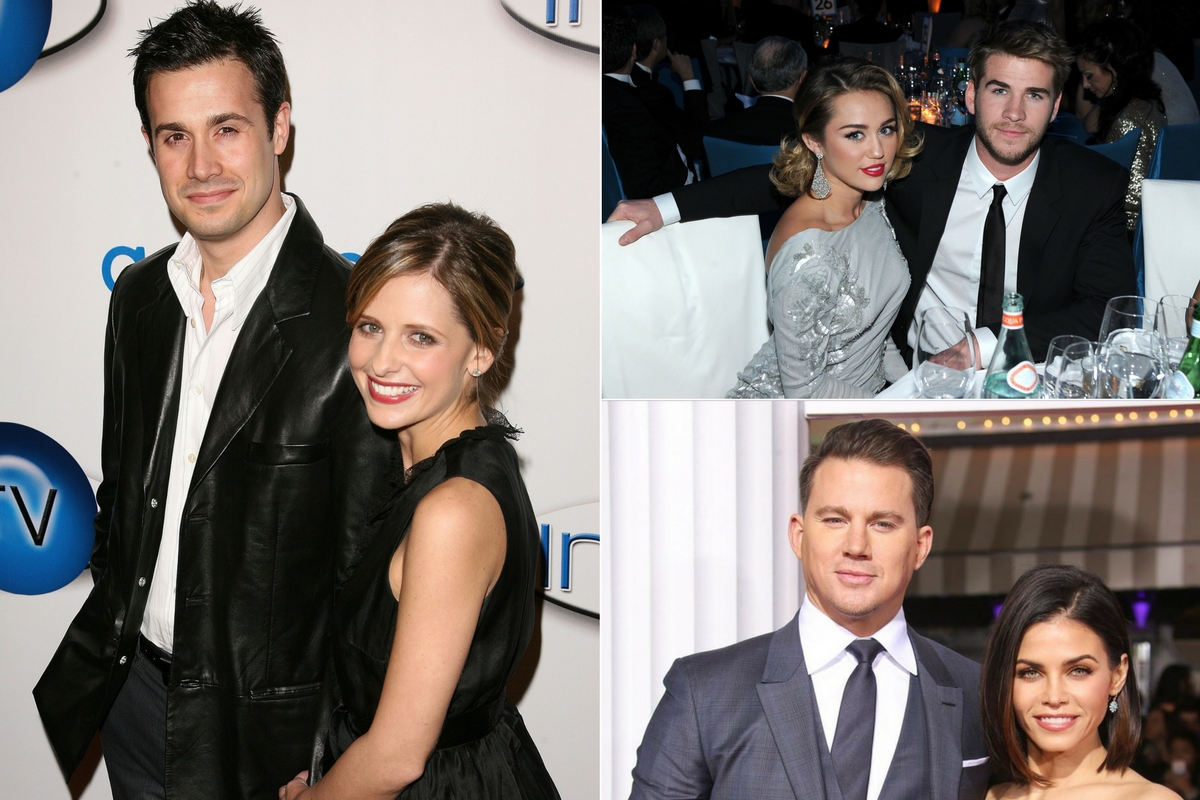 Don’t you just love it when movie couples show great chemistry? Their characters are so convincing that we ourselves are convinced that they actually have feelings for each other. Well, lucky for fans if the on-screen chemistry would bloom into a real life relationship. Just these celebrities who made it real. Sometimes the relationship lasts, sometimes it ends badly. But at least we got to see it happen even for a while. It appears that it’s easy to be developed on the set because a lot of Hollywood stars have dated their co-stars. Let’s check  out some of the best-known couples. 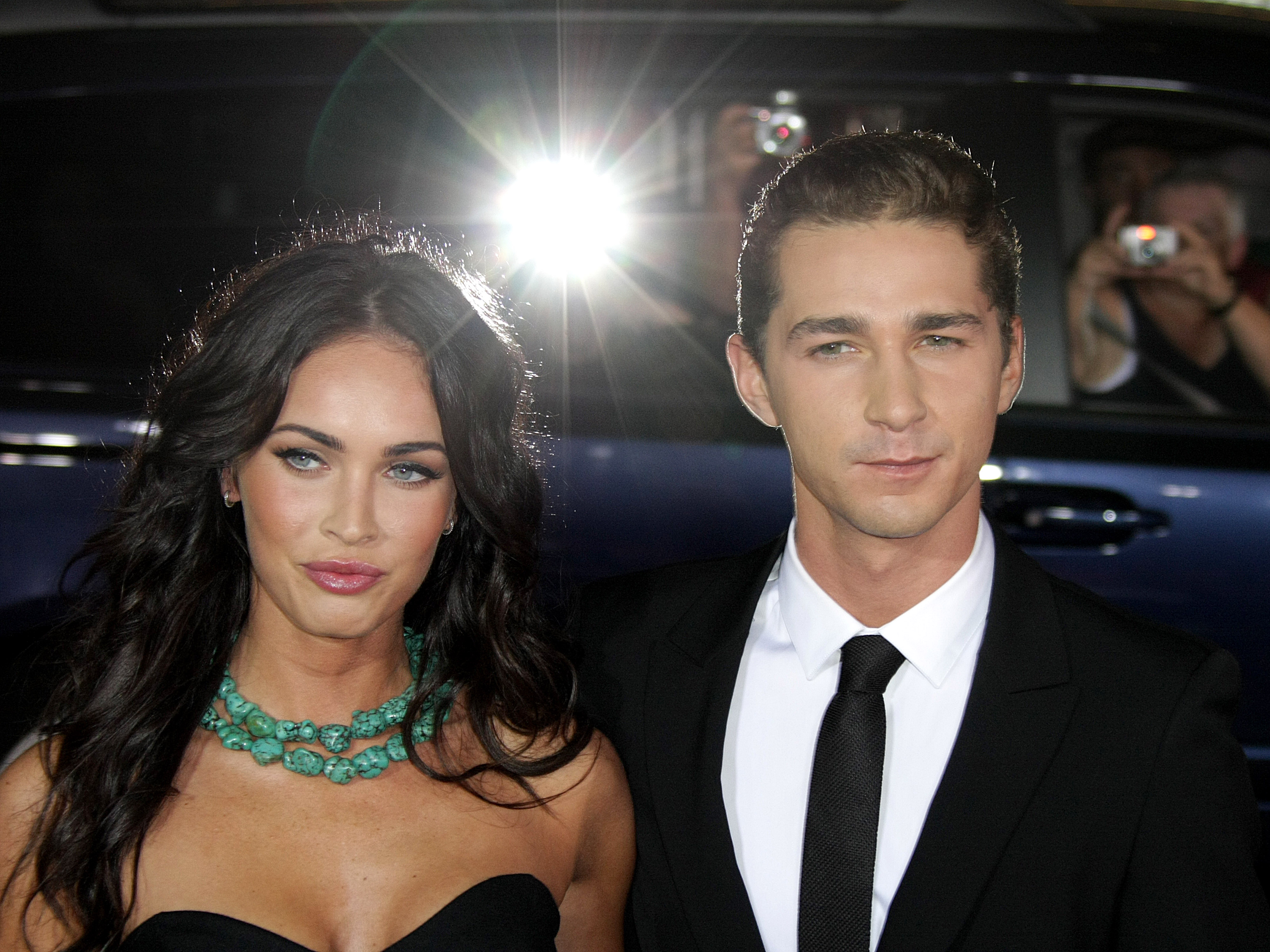 Transformers in case you live under a rock, one of the best-known box office movies and these two stars became a hot item. While they didn’t actually date, the celebs did hook up while filming. Shia LeBeouf and Megan Fox’s characters played friends-turned-lovers, Sam and Mikelea. We guess it happened in real life too because, in an interview with Details, Shia admitted to sleeping with his co-star. It created a lot of suspicions though because people thought that Megan cheated on her husband, Brian Austin Green. Shia’s response “I don’t know.” Always the denial game.