We tend to hold those in power on a pedestal of sorts. Still, presidents are normal people just like the rest of us. Sure, they may hold the most powerful position in the world but at one point, they were playing baseball or skipping rocks. So what did these presidents looks like in their younger years? That’s a great question. Let the next ten slides serve as an answer.

Slide number eight will make you wonder why modern presidents are such babies. 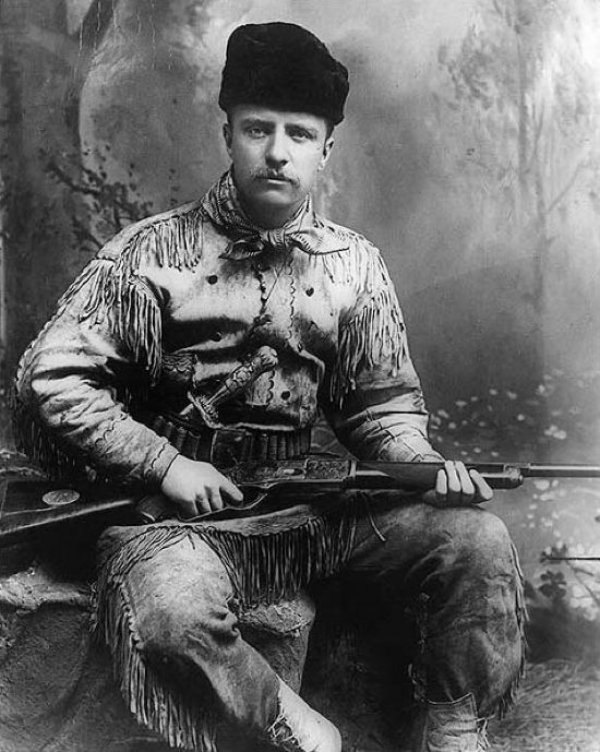 While today’s presidents were just rich, spoiled businessmen in their youth, presidents of the past were way more bad a**. Take Theodore Roosevelt for example. Upon losing both his wife and mother within mere hours of each other, Roosevelt headed out to the frontier to hunt grizzly bears and chase outlaws. On top of it all, the man had asthma.

Before Passing, This Amazing Little Girl Left Incredible Notes For Her...