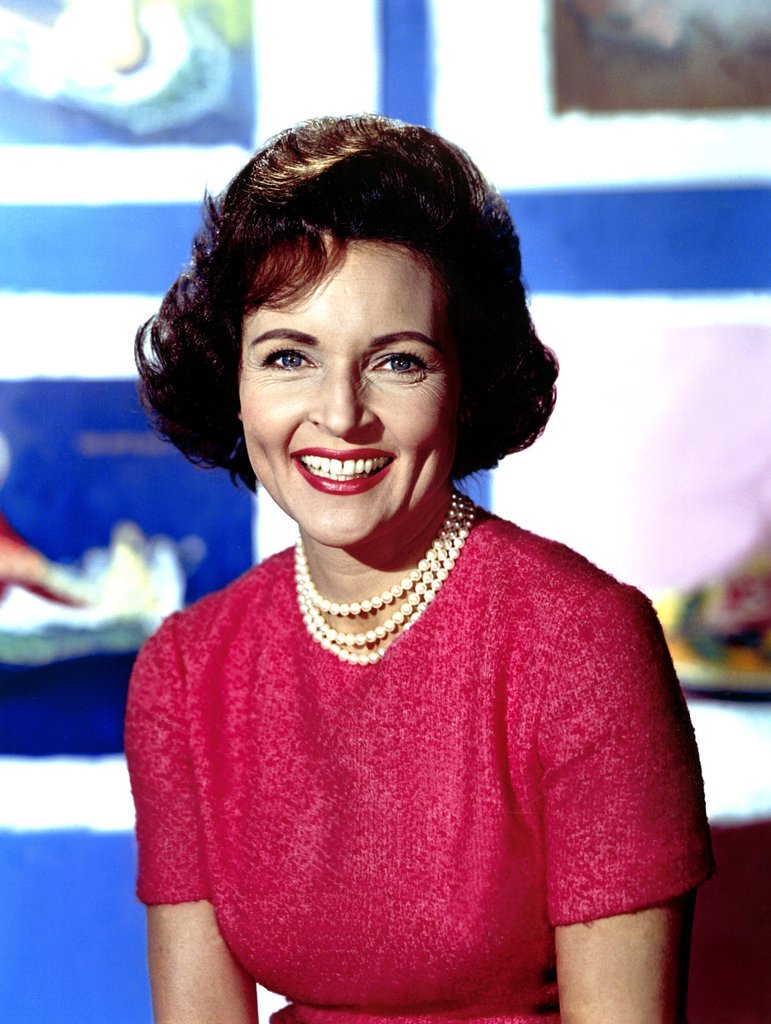 Advertisement
Unless you’ve been living under a rock for the last few decades, you’re most likely familiar with Betty White. The iconic actress has been making waves with her witty repartee, inappropriate comments, and complete bluntness for as long as most of us have been alive. Starting her rise to fame in the early 1950s, the 95-year-old actress has shown no signs of slowing down – dominating social media and television with her unique wit. She currently holds the record for the longest running career of a female actress to date.

But, it wasn’t just Betty’s wild personality that her fans fell in love with. Check out these old photographs of Betty in her younger days to see exactly what helped her capture the world’s attention for so long. 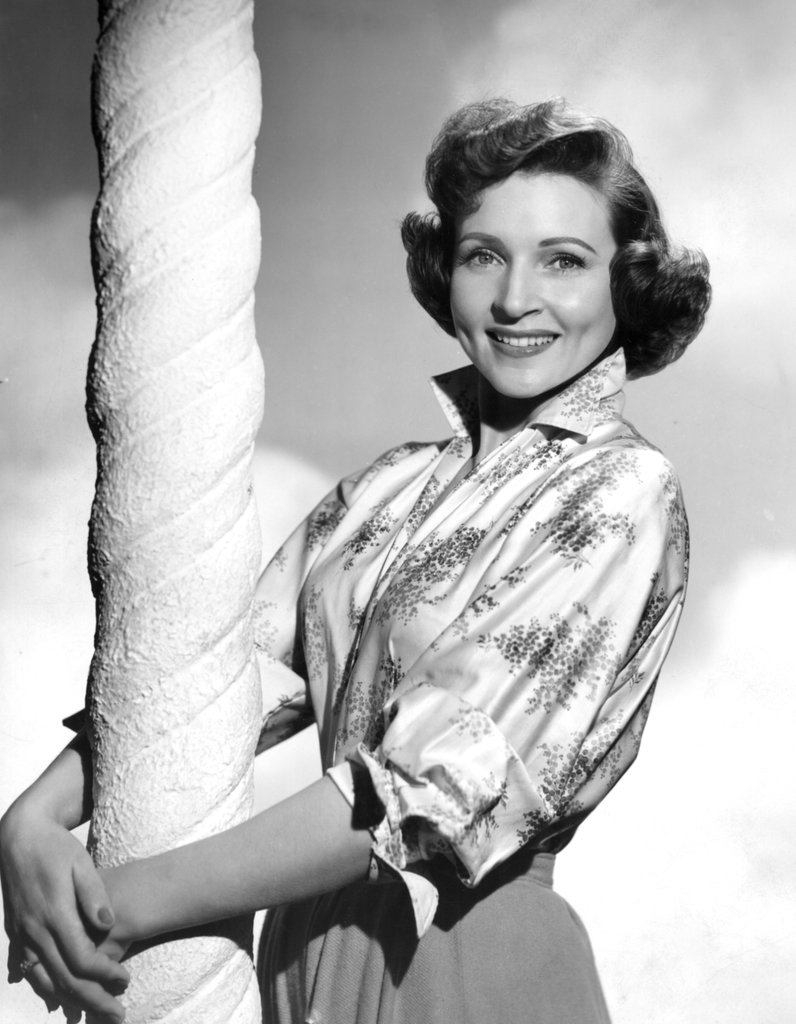 Betty White was born Betty Marion White on January 17th, 1922 as the only child of an engineer and a housewife. While she was born in Oak Park, Illinois, Betty’s parents moved her to the Los Angeles area when she was approximately two years old.

Little did they know what a difference a change in scenery would make.

18 Shocking Photos Of Celebrities Before And After Photoshop

Think Your Landlord Sucks? These Renting Nightmares Are Worse Than Anything...