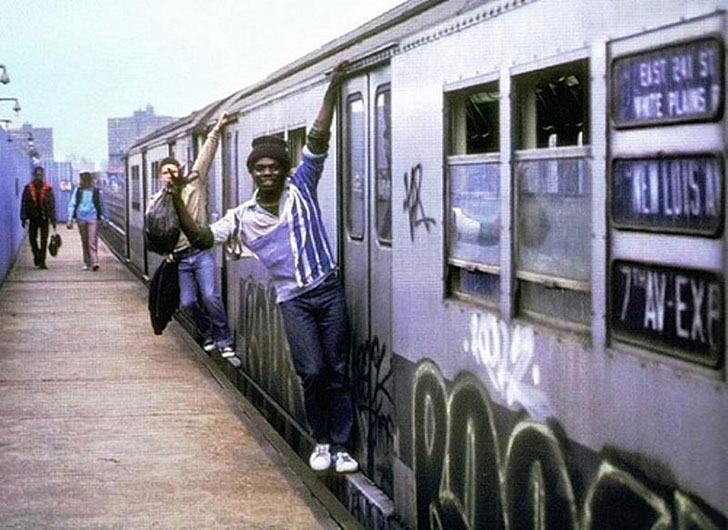 Advertisement
Say what you like about the “good old days,” but those days weren’t all that good. New Yorkers will remember that the 1980s were a decade of Reganonomics and increased prosperity in the Big Apple, but it was also a bad time to catch the subway across town.

In the 1980s, there were more than 250 felony crimes committed on the New York Subway System each week. That made the New York Subway the most dangerous subway in the world at that time. There might have been communists looming in Russia, but here in the U.S., you could get messed up just catching a commute to work.

Here are a handful of photos from the decade showing the New York Subway System in all its seedy, 80s glory. 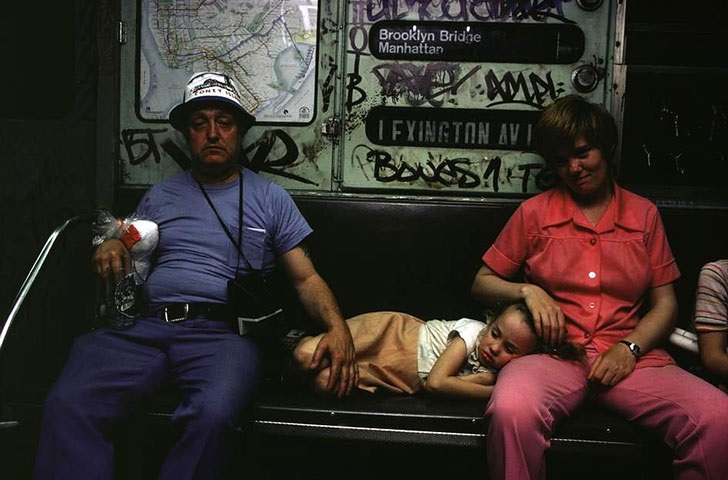 This striking image taken on a subway heading to Lexington Avenue is of a young boy sleeping with his head on his mother’s lap. The male relative nearby has protectively placed his hand in front of the child as though to ward off the evil influences found on the subway.

Creepy And Mysterious Photos That Will Give You Nightmares

18 Tourist Views That Will Make Your Heart Drop – You’d...