Famous photographer Ansel Adams once said, “In photography, there is a reality so subtle that it becomes more real than reality.” These wise words have echoed throughout the world of photography ever since and can be seen to have manifested in the realistic images captured by the talented and gifted Alexander Petrosyan.

It was in the early 2000’s when Petrosyan showed an interest in discovering the true nature of the world through the eyes of a camera lens. Since then, he has gone on to win multiple photography awards and his work has appeared in publications all across the world.

He attributes luck as the biggest factor in his career, but we think it’s his innate ability to see beauty in the ordinary. Thus, we’ve compiled a list of 10 insanely captivating and realistic photographs of Russia that Petrosyan has captured.

10. Old But Certainly Not Cold Or Incapable 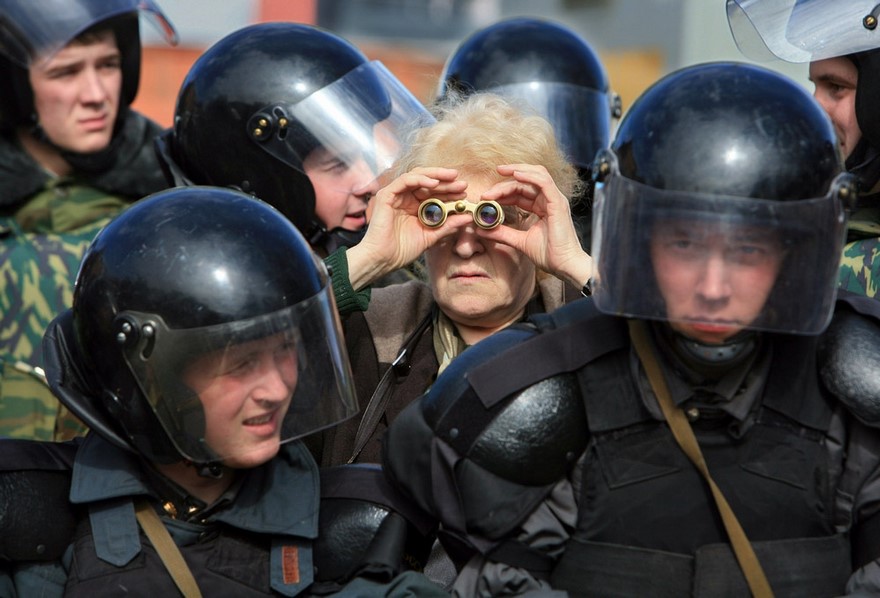 Without sugar coating facts, Russia has one hell of a colorful history and its army has been involved in many battles over time. Yet, this weirdly confusing photograph doesn’t help in shedding light on what’s currently going on with their armed forces. Let’s hope he wasn’t using those binoculars in substitution for a pair of spectacles.

A Husky Dog Raises A Starving Kitten: This Is So Heart-Warming

The Richest NBA Players and their Amazing Wives