Let’s face it – being the president is one of the most stressful jobs out there. You’d think that the guy could at least step out his back door for some fresh air without worrying about running into some weirdo having a walkabout on his lawn. Yet it seems like at least every few months we hear about someone who has managed to evade the gates, sensors, dogs, guards and various other methods set up to try and protect the president from unwanted guests.

We’ll take a look at 10 of the times people have gotten way too close to 1600 Pennsylvania Avenue for comfort. You will not believe the lengths some people have gone through to try and get an unscheduled appointment with the commander in chief. 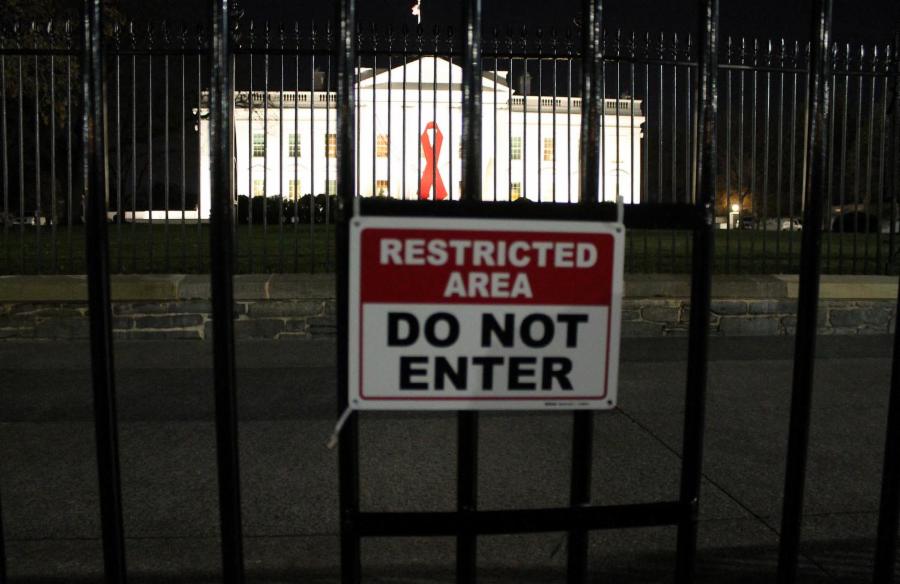 In late March 2017, Marci Anderson Wahl was arrested for scaling the White House fence three times over a course of a week. Once, officers discovered her hanging from the inside of the fence by her shoelaces, which were caught on top of the fence according to a police report on the incident. She said she was inspired by the next guy on the list.

This Marine Gave A Homeless Dog From War-Torn Afghanistan A Second...