It’s hard to keep a celebrity marriage together. Even a simple dating relationship is easily strained what with paparazzi and busybody media around every corner, micro-analyzing every move you and your partner make. While most of our favorite stars tend to get in and out of marriages as rapidly as limousines, there are some who try to spice things up in order to keep the flame going. Yep, we’re talking about open marriages. While an open relationship between a boyfriend or girlfriend isn’t all that uncommon anymore, having the same kind of agreement with your husband or wife can be a tricky thing.

These 14 famous couples have tried the open marriage arrangement. Some have been successful. Others … 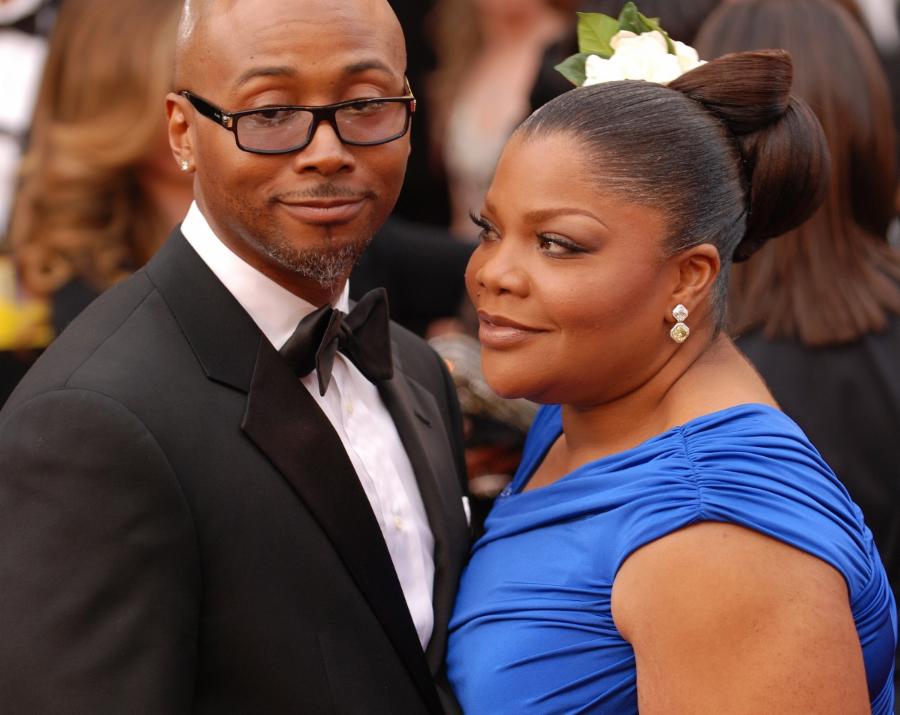 Advertisement
Oscar-winning actress Mo’Nique has known her husband Sidney Hicks since she was 14 years old, so there’s a strong trust between the two of them. On several occasions, the Baltimore native, who gave birth to twin sons Jonathan and David in 2005, has told the public that an open marriage has strengthened their relationship.
Advertisement