There’s something alluring about the ancient Egyptians that keeps us enthralled. Without the aid of modern technology, ancient Egyptians managed to create a powerful and enduring civilization in an age when modern conveniences hadn’t been invented yet. Egyptian peasants, skilled craftspeople, merchants, priests and royalty contributed to the greater good of all.

Continue reading to find out what surprising things we have in common with ancient Egyptians. Large and small tombs preserve the remains of great rulers and those of high rank, and slide #2 shows who else benefited from these magnificent structures. Find out what Cleopatra did to her siblings in slide #8, and be amazed by what archeologists found in slide #14. 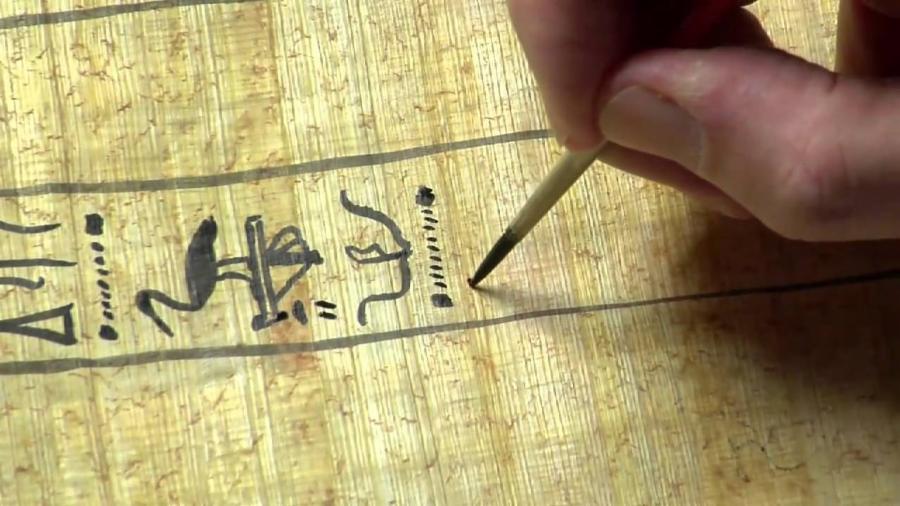 Advertisement
Scribes were people who learned how to read and write, giving them the ability to record events of historical significance. Scribes wrote about the activities of the Pharoahs, and also made note of daily life as they saw it happen. They were the news reporters of their day, and wrote everything by hand using handcrafted brushes dipped in natural ink to jot down observations on sheets of papyrus.

Learning how to write words in the hieratic and hieroglyphic styles required special school training, which lasted about five years. The majority of scribes were men, but a few women learned this highly specialized skill. Being a scribe was mostly a family affair, and scribe schools favored the children of trained scribes.

Sexy Black Celebs You Won’t Believe Are Over 50