Politics, politics, politics. More often than not when politics is brought up in discussion, people cease to be rational folk. Instead of seeing politicians as human beings, we often see them as nothing more than the party they represent. The same could be said for Barack Obama and his wife Michelle, who often receive attacks on their character, intelligence, and even on their looks.

However, the Obamas seem like a pretty down-to-earth, relatable couple, and thanks to the fact that they were the first presidential family to embrace social media, there’s a ton of photographic evidence to prove how perfect they are for each other. 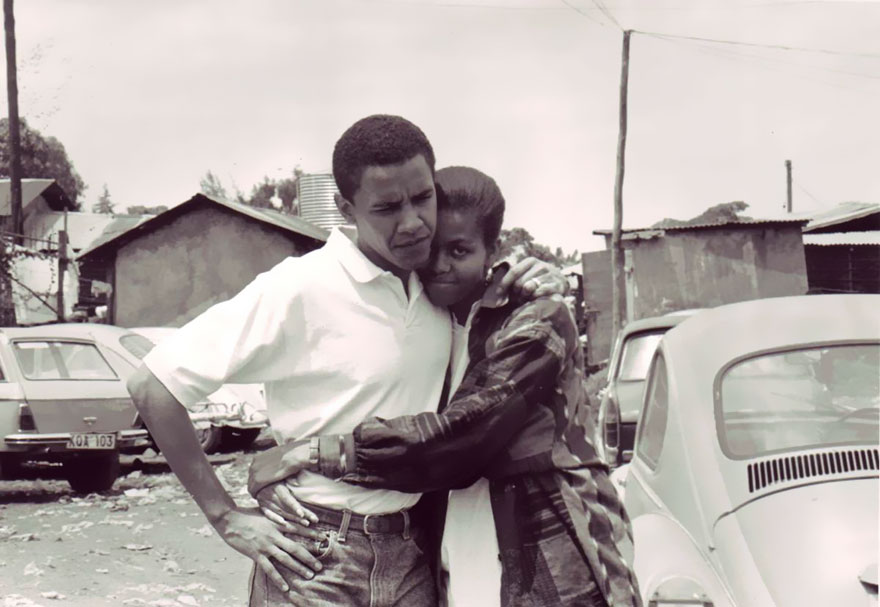 Advertisement
Looking at this picture, who would have thought Barack Obama would one day go on to become President of the United States? This picture, taken in Kenya, shows how people live differently around the world. Perhaps it was experiences like these that pushed President Obama to pursue a political career.
Advertisement