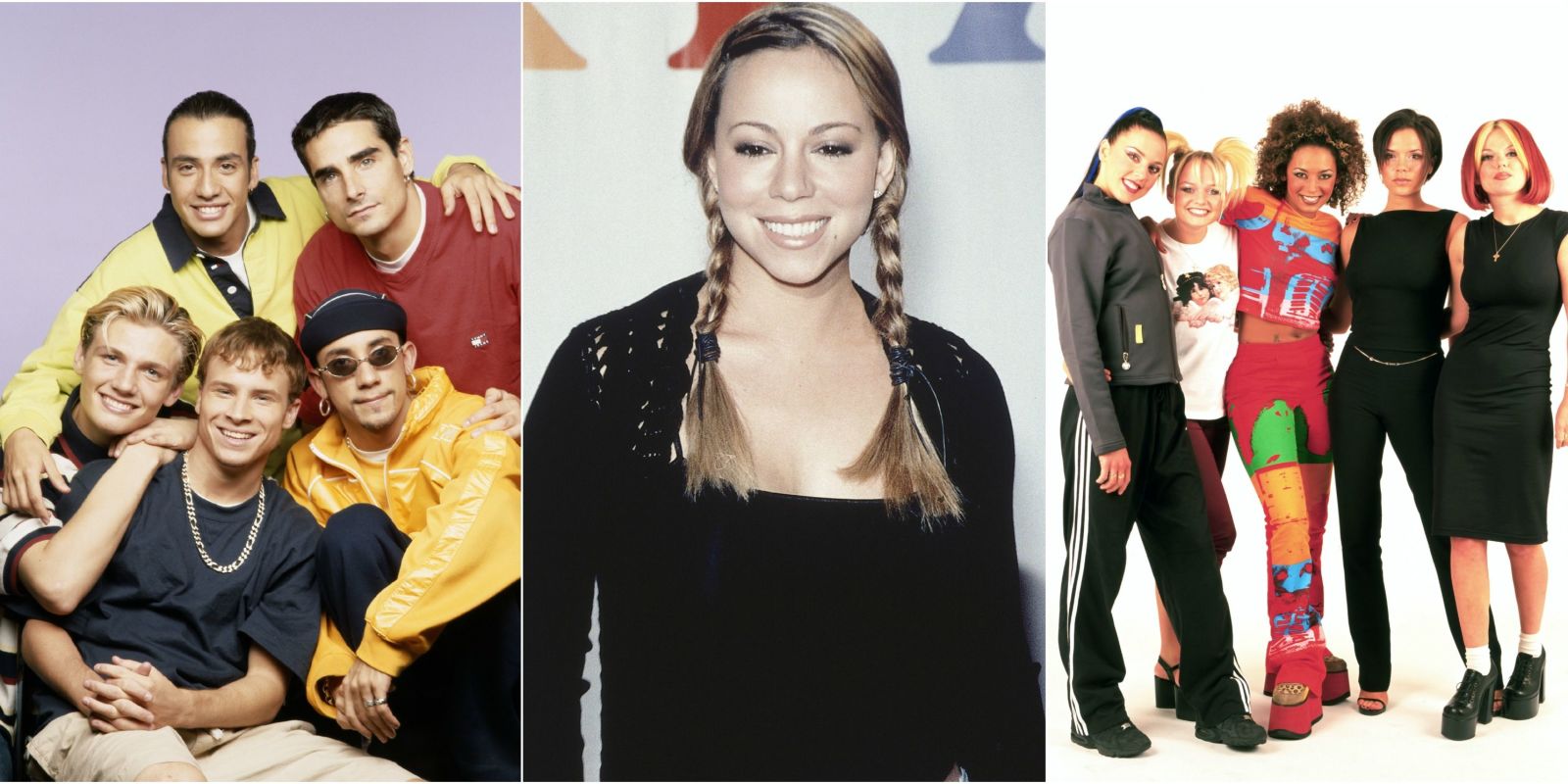 Advertisement
The pop music scene in the ’90s exploded with a hodgepodge of grunge to gangsta rap and pop punk to country pop. While the decade couldn’t be credited with the emergence of any radically new genre, it was a time when different styles merged to form music that sounded edgy yet familiar. The ’90s gave birth to some of the most popular music artists and bands who are sought-after even today.

If you are one of the 90s kids, then you are going to enjoy this quick flashback. There’s nothing like seeing your childhood or teenage idols. Here are some of the famous Popstars of the 90s.

Secrets About ‘Vanderpump Rules’ The Cast Has Tried To Keep Hidden

Open Marriages In Hollywood: 14 Couples That Give The Okay To...