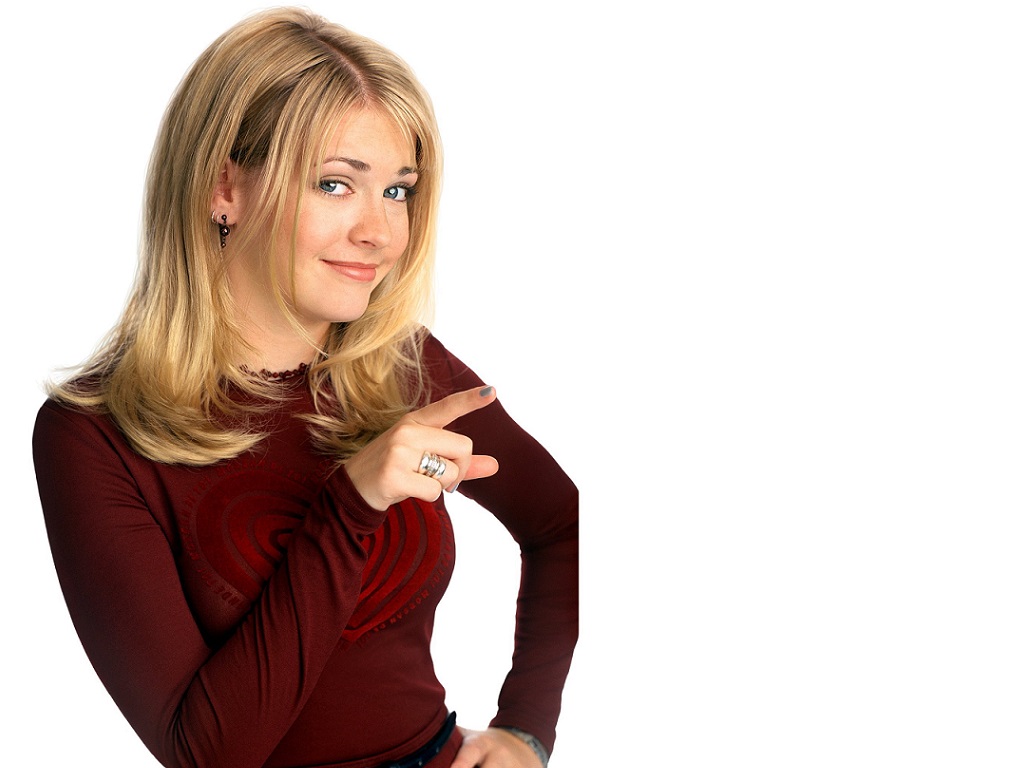 Advertisement
Just about every 90’s kid would be glued in front of the TV on Friday nights to catch Sabrina the Teenage Witch. ABC’s T.G.I.F. lineup meant viewers were going to be entertained with an interesting two-hour block of programming.

Sabrina the Teenage Witch initially started in Archie comics. A movie soon followed, and then the television series hit the airwaves and became an instant classic. The 90s sitcom has since become a staple in pop culture, and is still beloved by fans today.

Let’s take a look at what some of the stars from the hit sitcom have been up to since the series ended 15 years ago.

David Lascher’s character, Josh Blackhart, became Sabrina Spellman’s love interest during the last few seasons of the series. David Lascher hasn’t done much acting since Sabrina the Teenage Witch ended back in 2002. He does, however, still keep in contact with a few of his former castmates.