Summer is just around the corner, with its promises of baseball and barbecues, but for those of us who like to venture into the woods, it also means the beginning of tick season. While you can get a tick bite in any season, these troublesome bugs are much more active in the months of May and June.

It’s a well-known fact that ticks can transmit Lyme disease, but now health officials are warning that an even worse tick-borne illness is on the rise. Powassan virus may be rarer but is also much more debilitating. Scroll down to see why it’s considered more dangerous than Lyme disease, find out the symptoms, and how to protect yourself this summer. 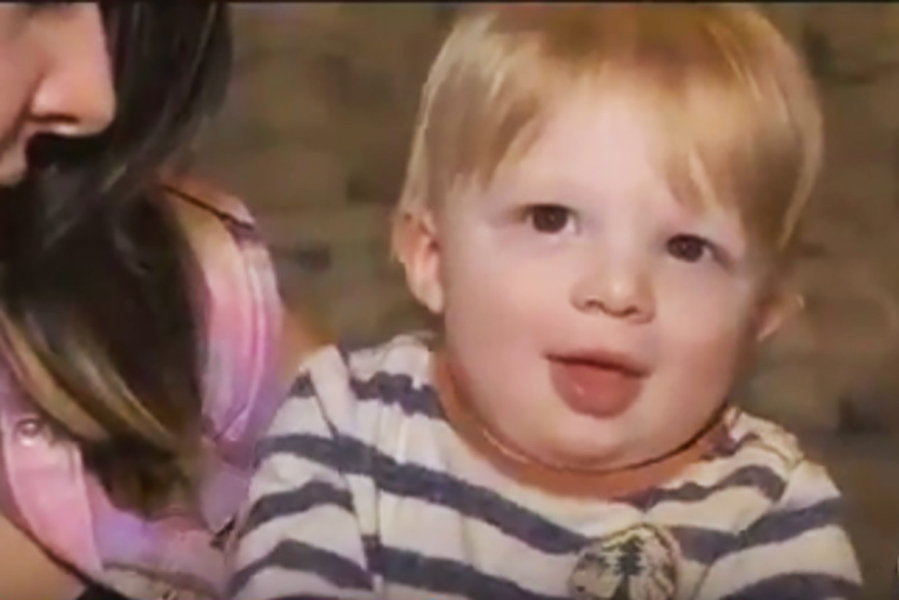 Powassan virus doesn’t discriminate. Newborns, 20-somethings, the middle-aged, elderly, those who are immunocompromised, anyone who is bitten by an infected tick is at risk of infection. Liam Phillips, shown above, was infected at age 5 months and is one of the youngest to survive. Infections are most likely to occur when ticks are more active, so doctors expect to see more cases in late spring, early summer, and mid-fall.

3 Ways to Save Money on Food and Cut Back on...

17 Unknown Creatures That Were Washed Up On The Beach