People today will do anything for younger-looking skin, but they might think twice after reading this.

After the discovery of a 500-year-old mummy in Argentina, scientists are baffled by not only how young she looks, but by how she brutally perished.

Modern society has its issues, but the saddening tale of this girl shows that we’ve come a long way from the cruel animals we once were.

10. She Was Chosen As A Sacrifice 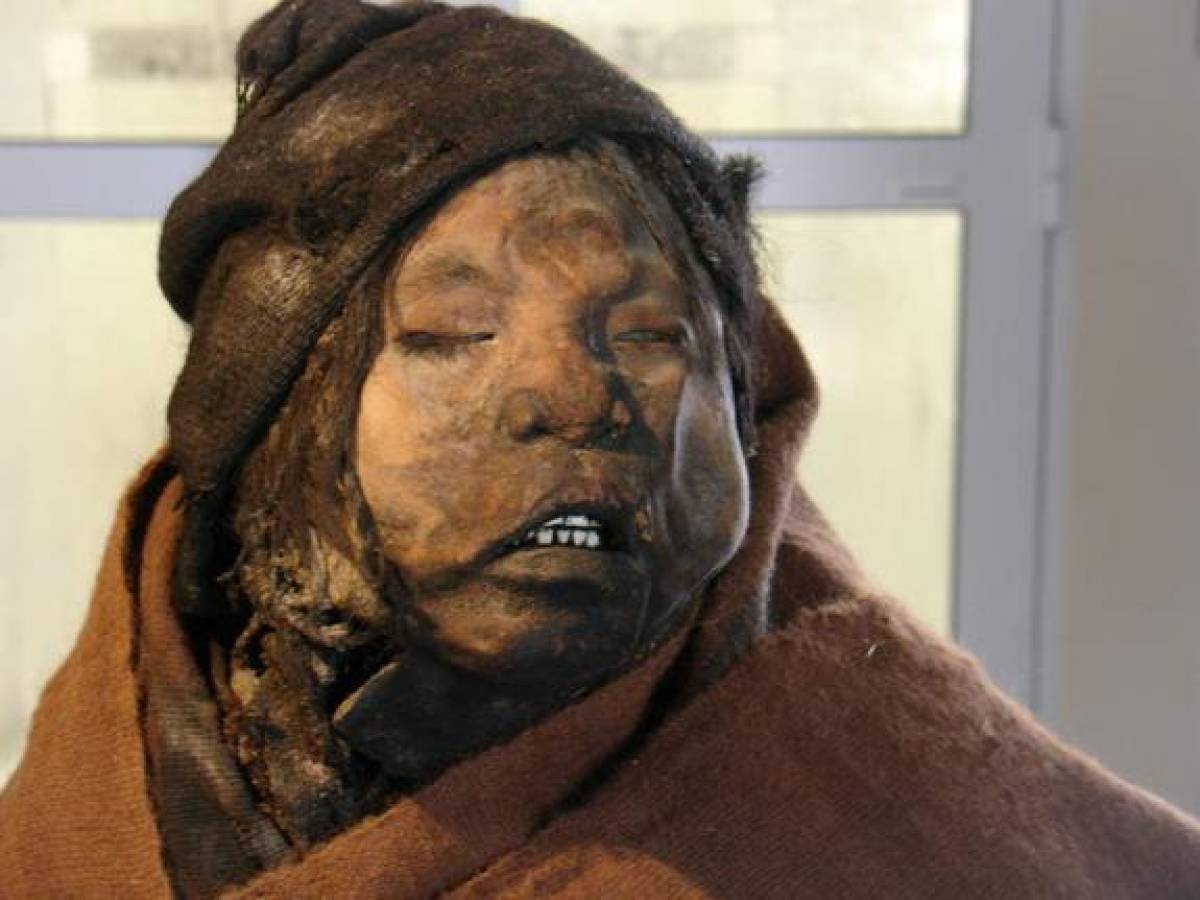 At 13, this girl was chosen by the Incan Empire to take part in a ritual. Known as “Maiden” to the archaeologists who discovered her, she was selected as the centerpiece of a sacrifice thought to appease the gods. In addition, two other children were selected as her attendants: Llullaillaco Boy and Lightning Girl, both 4 to 5 years old.

While Lightning Girl’s name is superhero-esque, how she got it is almost as unbelievable as the reason behind this ancient ritual.

The Full Story Of Brangelina’s Relationship From Start To Finish

Relationship Advice | Eleven Things A Woman Should Never Do For...