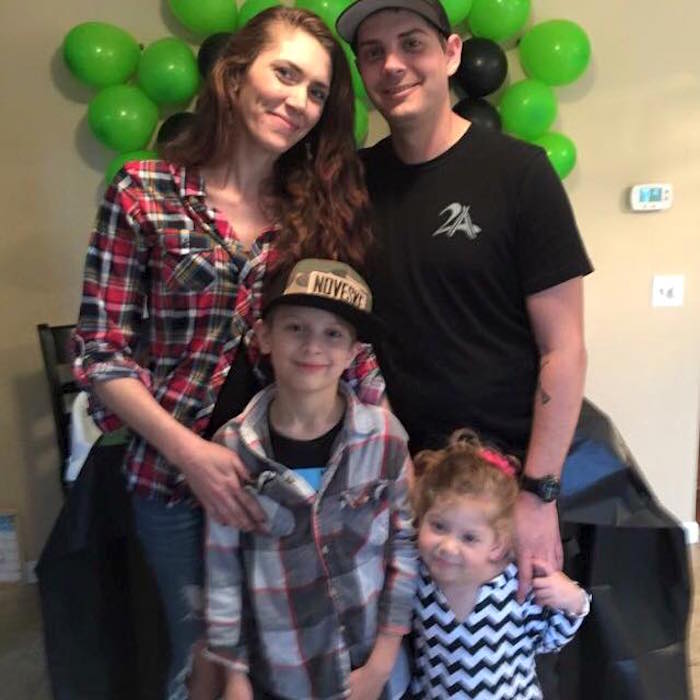 Advertisement
Did you hate getting detention at school? Didn’t everyone? You get stuck doing something dull and mildly humiliating while everyone else gets on with having fun.

Well, when that happened to one little boy, things didn’t go exactly as planned. What was meant as a punishment for him became something much, much bigger instead.

In fact, you might even say that it was the school which was punished the most for this detention. We’re pretty certain that you simply won’t believe this story of how a single episode of detention transformed a community in Grants Pass, Oregon.

Woman Weighed 1,036 Pounds: You Won’t Believe What She Looks Like...

You’ll Never Believe What Was Hidden Behind This Ancient Door