Some of the worst moments in life can happen without warning. One day everything is fine, and the next, your world comes crashing down. One family in North Carolina knows this all too well.

Lee Broadway, mother of four and wife to Eric Broadway, was experiencing what was thought to be an intense migraine, or as she called it, the “worst headache of her life.” But neither Eric nor his children could imagine they would lose a loved one two days after Lee’s headache began.

Keep reading to find out how this tragic story occurred, and how the family dealt with this crushing blow. 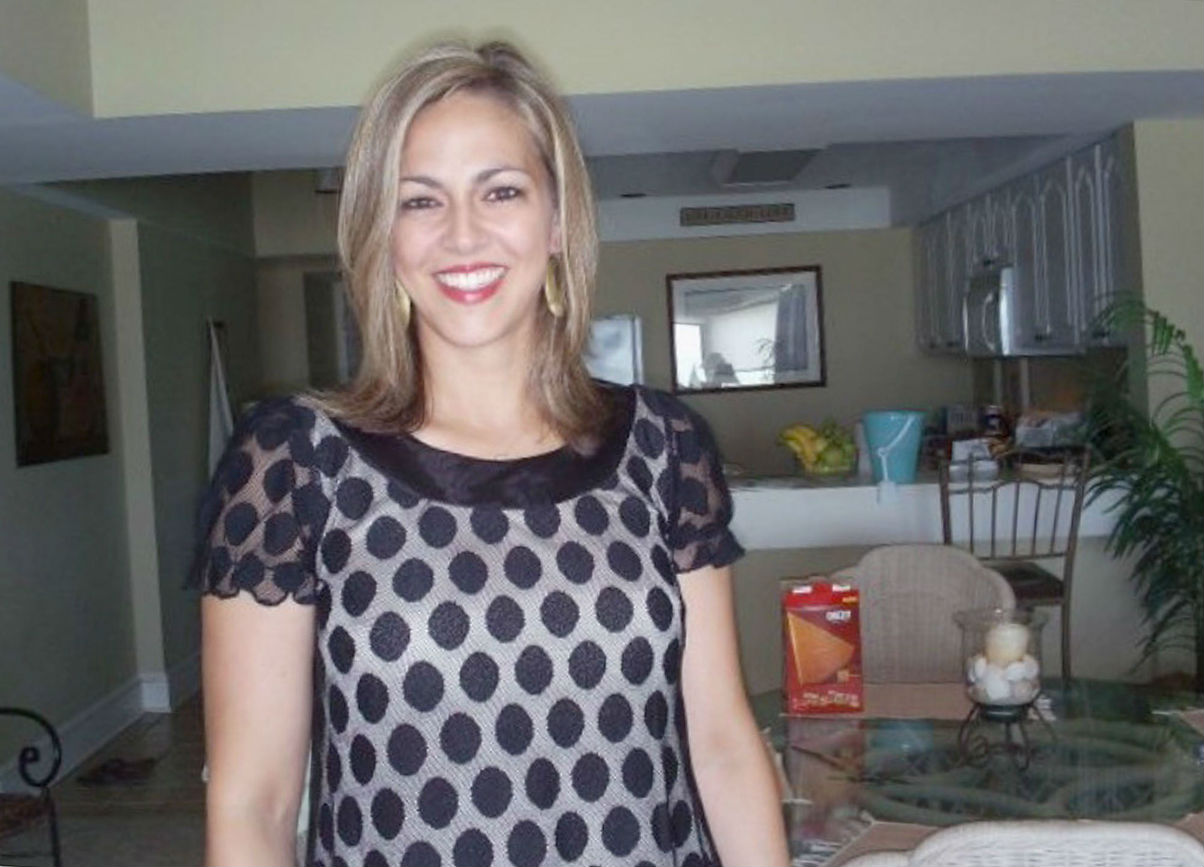 It was a regular April morning, with Lee and Eric sitting outside their home in North Carolina. Lee’s birthday was near, and plans were being made about how to celebrate. Eric later left the house, but then rushed home after Lee texted him about a headache. Lee suffered from migraines before, but this one was hitting her harder than the rest. Two days later, Lee was gone. Go to the next slide to find out more about Lee’s life.