For a transgendered person, coming out ato their friends and family can be one of the most difficult experiences of their lives. For Eric Maison of Detroit and their daughter Corey, however, that worry was only one part of the story, because both had to go through the experience of revealing the truth to those they loved.

This is the story of a father and a daughter who began their experience as a mother and a son before discovering that both had the same feelings. 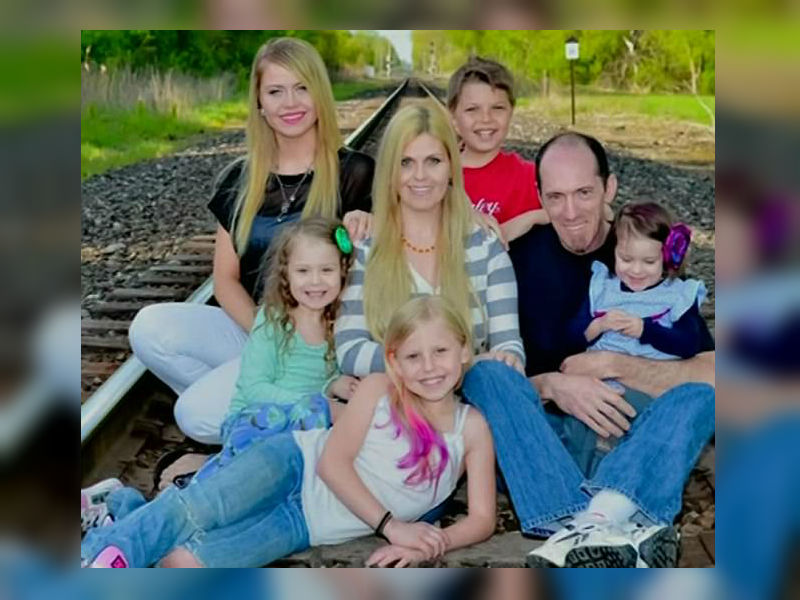 While growing up, Erica Maison remembered wishing to get breast cancer, simply because she wanted to have a legitimate medical reason to remove the breasts that she never wanted in the first place. While growing up, she had always felt she had more in common with men, but growing up in an era where transgendered individuals were rarely seen positively meant she had no idea that she could be a man. Instead, she tried to be as female as she could — knowing she wasn’t happy with her life.