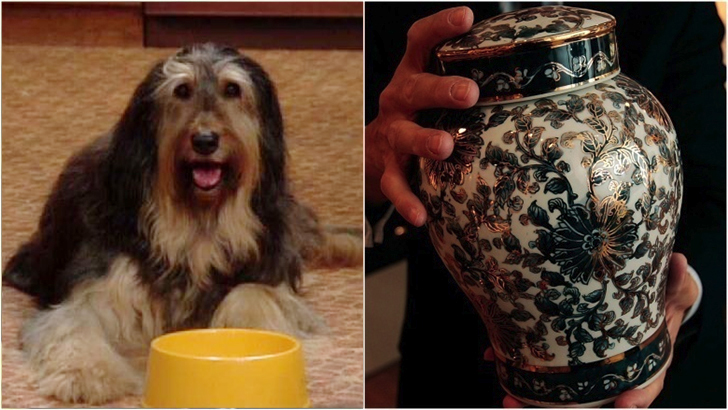 Buck was unquestionably the cutest and easily favorite cast member among the Bundys. A tri-colored Briard named Michael (or Mike) played the role and the dog retired and left the show in 1995. His funny entertaining canine character was later replaced by a Cocker Spaniel named Lucky, who was possessed with Buch’s reincarnated spirit. Unfortunately, Michael didn’t enjoy much of his retirement as he passed away in May 1996, just less than a year after his final appearance on the show. But we’ll never forget the hilarious furry character.

15 Crazy Places to do the Deed