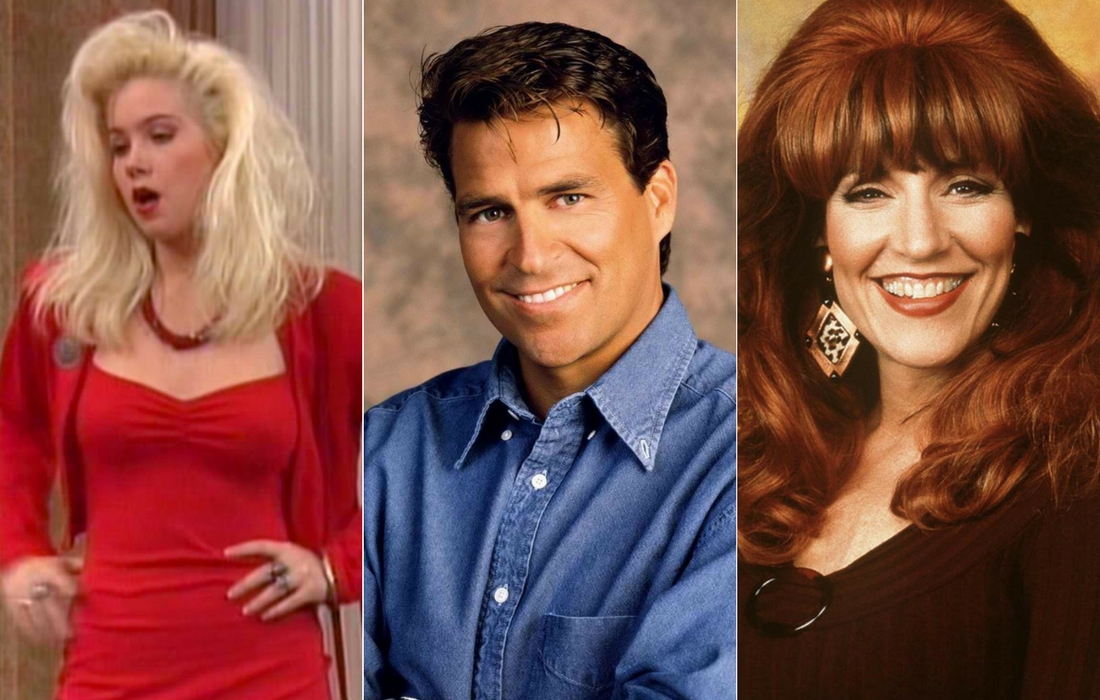 Advertisement
Married with Children is a live-action sitcom that aired on Fox, created by Michael G. Moye and Ron Leavitt. Originally aired from April 1987 to June 1997, it is the longest-lasting live-action sitcom on Fox and the first to be broadcast in the network’s primetime programming slot.

The period of the late 80s till the end of the 90s was surely a golden era for the American TV industry. We saw many hit TV shows including this one. The show also proved to be a career launching pad for some of the stars. Let’s check out what other cast members of the famous show are up to now.

Father Was Scared That The Pitbull Would Harm The Baby But...