Everyone calls dogs “Man’s Best Friend,” but we don’t ever stop to think about us being “Dog’s Best Friend.” It’s true, we are the most important things in most dogs’ lives.

Stray dogs are forced to roam around the neighborhood searching for bugs, water, or a hand to feed them. But stray dogs in the United States have it easy, compared to their furry friends elsewhere in the world.

What happens to a dog trapped in the middle of a war zone? Bombs dropping, people screaming, and boots marching can lead a poor puppy to PTSD just as much as a human, if not more.

As you’ll see, we’re taking a look at a dog that has known only war, and exploring what that does to man’s best friend. 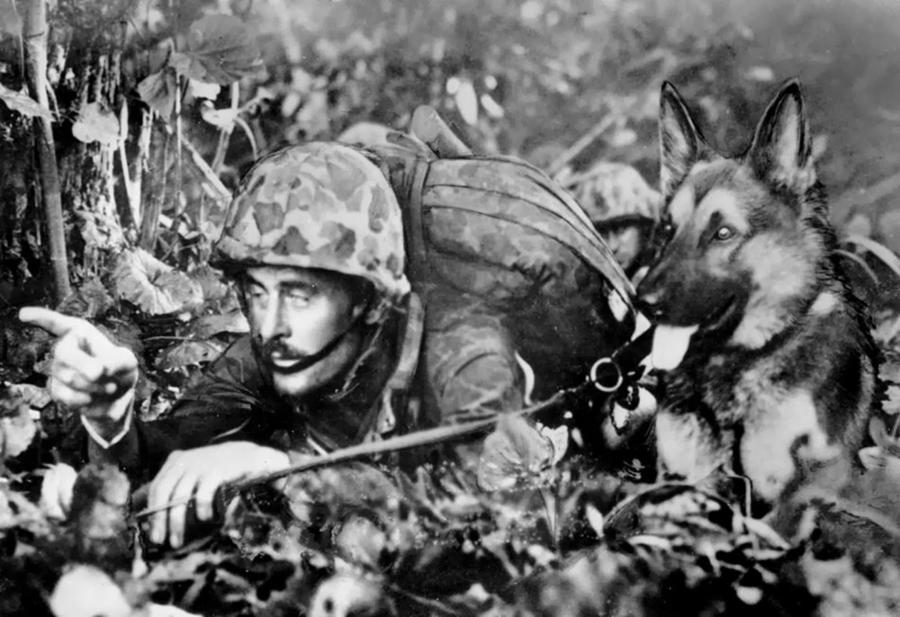 The military has long used canines to serve various roles in military operations. From reconnaissance to security, these dogs put their lives on the line every day without human interaction or pressure. It’s in their blood. Since World War II, the United States has relied on these selfless beings to help accomplish various missions.