Dropping out of high school or college is never a top priority for those broadening their minds. But in the United States, it’s become a major problem. Over 1 million students drop out of high school every year, which equates to around 7,000 dropouts per day. When it comes to making it as a big star, everyone has their own story. The ones that have struggled always tend to have a happy ending. We take a look at 10 stars that managed to become something bigger after dropping out of school.

All the first person on this list had to do was “Believe” in themselves. 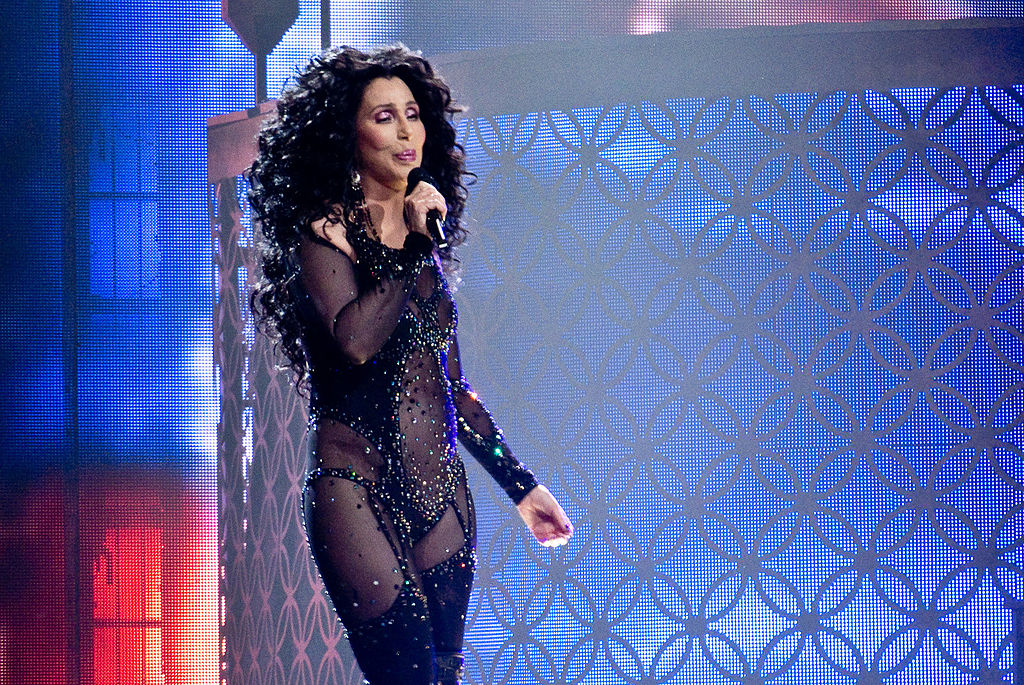 Advertisement
While Cher was quite the genius in Montclair College Preparatory School, performing was her calling. The platinum selling artist dropped out of high school at the age of 16 and decided to get acting lessons. The major reason for her leaving school was her dyslexia, which she was diagnosed with as an adult.
Advertisement

These 12 Cheaters Got What They Deserved (In Public, Too)