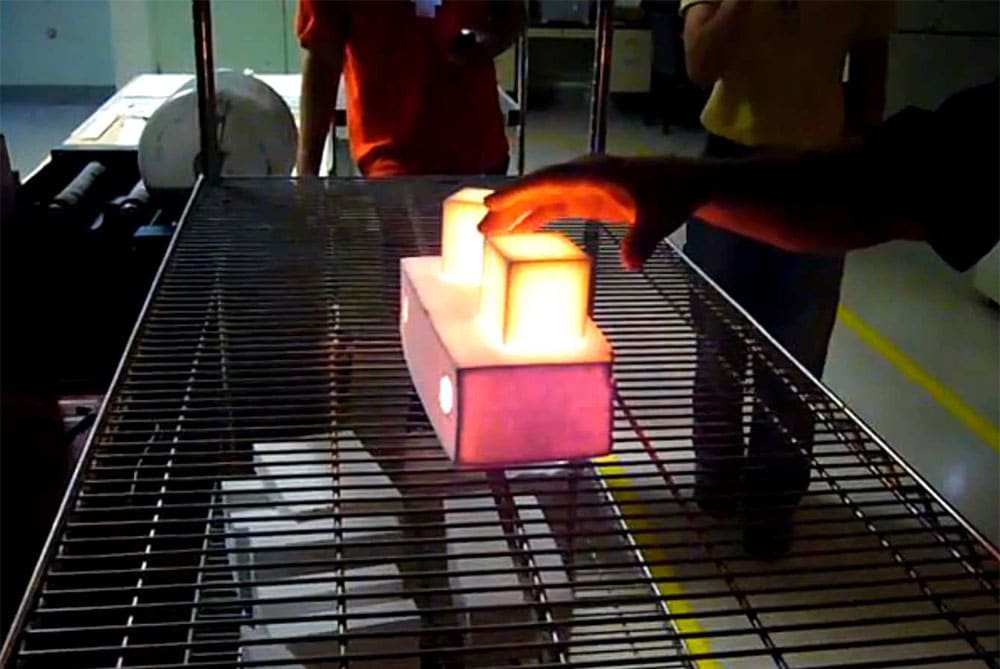 Starlite is an indestructible heat-resistant plastic invented by amateur chemist Maurice Ward during the 1970s and 80s after seeing a plane burst into flames. In 1993, it received much publicity thanks to the show Tomorrow’s World. The material was tested to withstand as much as 10,000 degrees Celsius and could even survive blasts 75 times the strength of the Hiroshima bomb. NASA got very interested in getting hold of the material but Ward refused to reveal how he made it as he didn’t want other people making money off of his invention. In 2011, he died along with his secret.

These Twins Had Different Faces Until A Groundbreaking Surgery