The world has never been so technologically advanced that we can do almost everything at the tip of our fingers. Life has drastically changed since the advent of modern technology and we’ve become dependent since then. From communication, transportation to doing basic everyday activities modern technology is always on our side. But despite having too much technology today, we’ve also lost some great ones along the way. Most people don’t even know hat such things even existed. These lost technologies were so way ahead of its time that it was mind blowing that these things were invented during its time. Some of these amazing inventions were rediscovered and dumb founded the scientists of our time. They thought they were ahead but someone else was. There were even some inventions that they have yet to figure out its use. Want to know what these lost gems are? Check out this gallery of amazing lost technologies that we can no longer use. 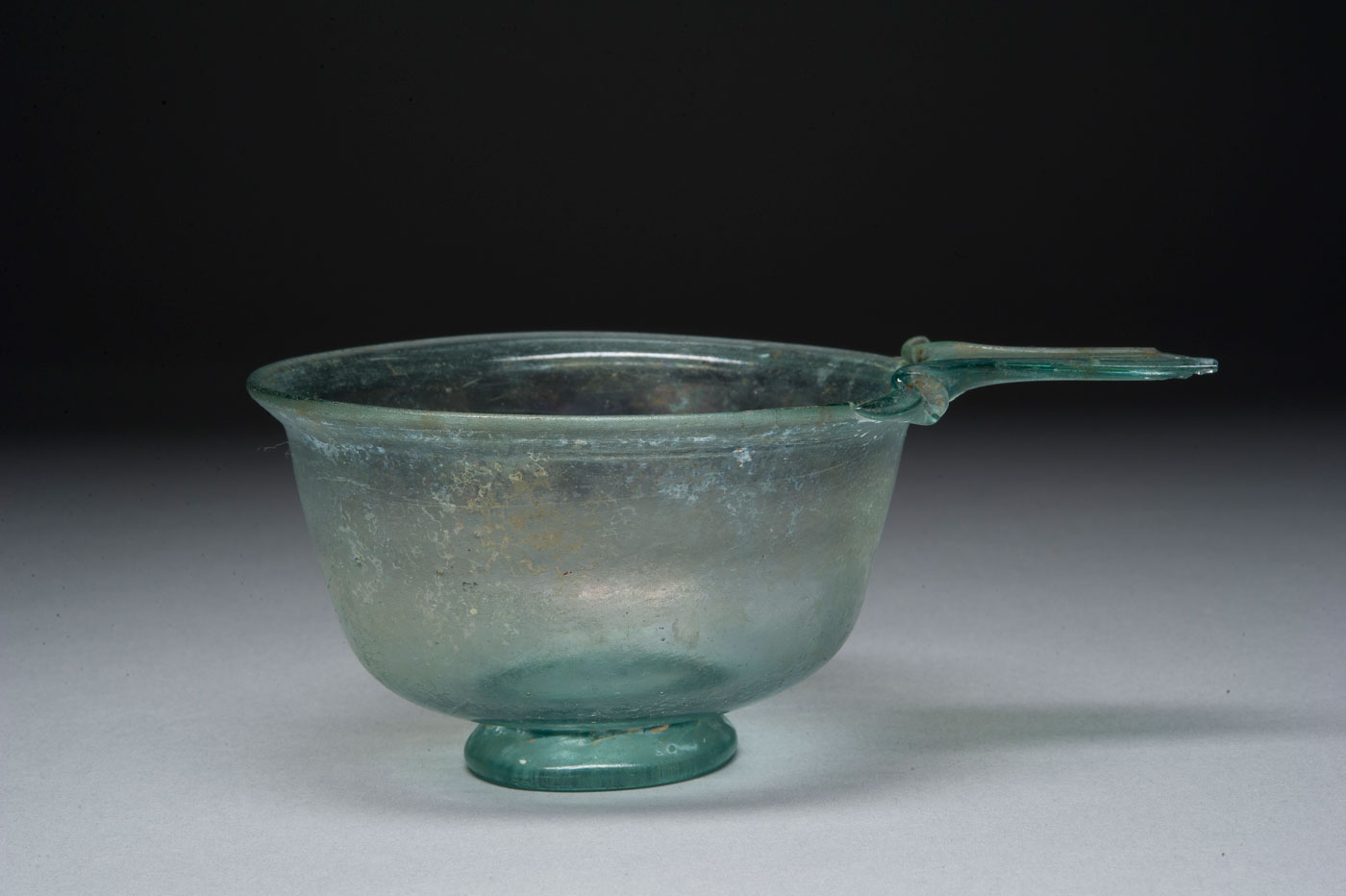 Flexible glass is a legendary lost invention from the time of Roman Emperor Tiberius Caesar’s reign. The craftsman who invented the technique brought a drinking bowl made of flexible glass before the Emperor who threw it to the floor, where the bowl dented rather than shattering. The inventor then easily fixed it with a small hammer. After he swore to the Emperor that he alone knew the technique of manufacture, Tiberius had the man beheaded, fearing that the material could cut the value of gold and silver.